Liberalism as a political ideology

"social liberalism " doesn't work because as many have said "Sooner or later you run out of other people's money" True liberalism meant a small government, with the fewest number of laws, to allow the people the most freedom, today it basically means socialism lite. They won't kill all capitalism but it will almost not be worth the effort. 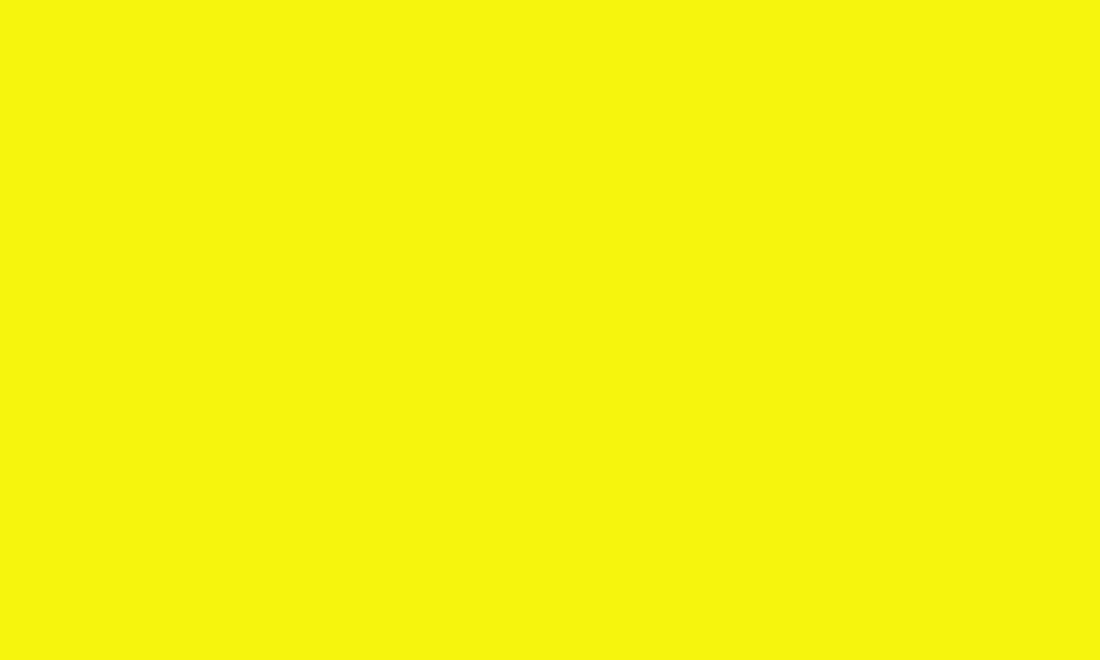 Opinion's page
Click the @ to see full topic's discussion.
Status:
Active
Replies:
Be first to reply!
subscribe
For new reply notification
Voting
(2 votes)
Share opinion's discussion:
more »
See also:
2
"Liberals love the first amendment until you say something they don't agree with" - what do you think about that quote?
1
What is your political ideology?

Communism
7
Do you consider nationalism a positive ideology?
7
Can anarchy work?
6
Did SJWs create Donald Trump?
4
Does being a socialist indicate lack of full appreciation of freedom?

Tony Abbott
2
If World War III began today, which country is most likely to start it?

Jeb Bush
5
Has Trump been effective in his first 100 days?

Jesse Ventura
1
Would you be open to welcome refugees from Middle East or Africa to your country?
10
Do you think Israel's actions in current Middle East conflict are justified?
3
Do you think there's a chance for any party to challenge the Democratic Party or the Republican Party in the next 10 years?

Does the motto "In God We Trust" violate the First Amendment?
2
H.R.3134 - Defund Planned Parenthood Act of 2015
8
Israel–Palestine conflict - Who do you side or sympathize with?