I think it was really cheap. There were words about building railways, roads, bridges and making America great again which is a typical right-wing manipulation. As if America was a ruin before. America - number one in the world, economically speaking. It is so easy to criticize previous power, focusing on general ideas that are catchy for the poor (closing factories, people losing jobs, we have to build roads, fight with the system and give power back to the people). There was nothing that could cool the negative emotions in US and calm down so many nervous people. Statistics show that he has a lowest approval rate in the history of US, which is since 1953 (45%, in comparison to Obama having more then 68%) Other thing that hits me is that Trump, multimillionaire, corporation owner, pretends that he is one of them - normal people. He pretends to be sad about closing factories because of the poor people losing their jobs. Really? 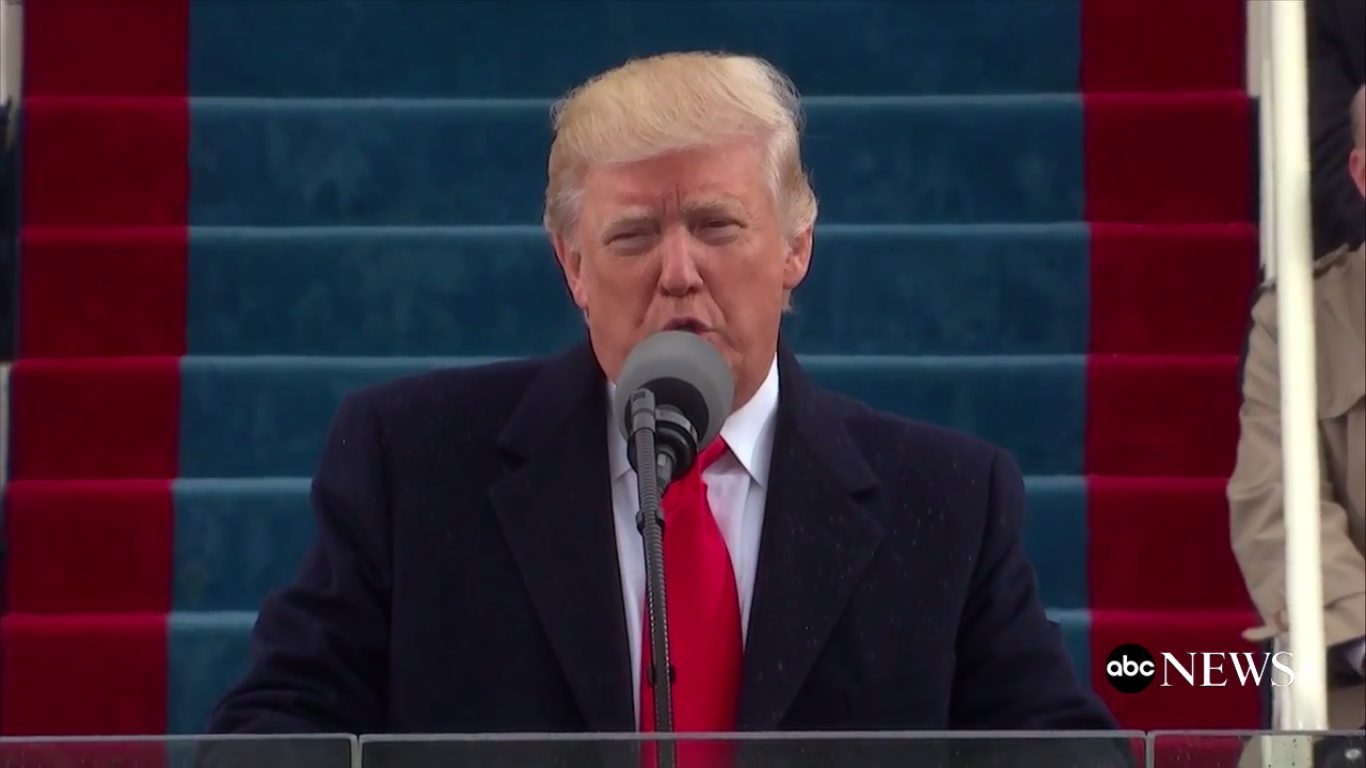 Stephen Colbert
2
Is Elon Musk a good role model?
2
Do you think Vladimir Putin may have autism?