To be honest, it did make me chuckle. Not because I would think that disabilities are funny, but because it gave Trump's rant on this person such a "refreshingly inappropriate" personal quality about it (for the political arena). He wasn't just attacking what this person (Kovaleski) had said/denied, but the entire person with it (so Trump was conveying his impression of him and apparently this includes the disability he has). I saw it as a retaliation-attack to what Trump perceived as what was personal, too. 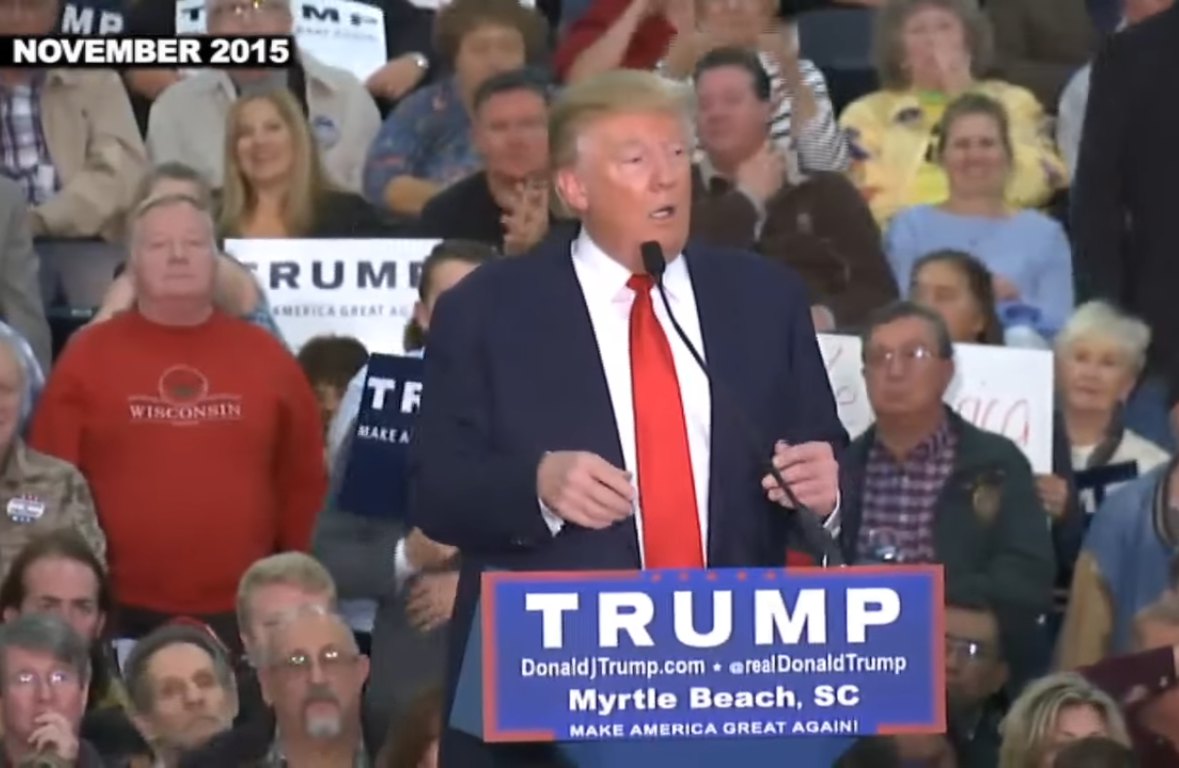 Donald Trump
Share opinion's discussion:
more »
See also:
1
Do you like that Donald Trump is not talking bad about Vladimir Putin?
17
Should it be legally allowed to use race as a factor in college admissions?

Was it justified to check Ahmed Mohamed's clock for a bomb?
3
If it is proven in a court of law, should Planned Parenthood be defunded by the federal government for illegally selling aborted fetuses' organs and tissue?

Should the dixie flag be taken down from the South Carolina capitol?
3
Is boycotting Donald Trump's inauguration a disrespect to the sanctity of peaceful transition of power?
1
Should the U.S. suspend immigration for Iranians?

Do you like that Donald Trump refused to give CNN a question at the 1/11 press conference?
Donald Trump or Jorge Ramos - who do you stand by on the illegal immigration issue?
44
Would you consider voting for a Muslim to be the president of your country?

Why are women marching against President Trump?
1
What do you think about Donald Trump saying he would bomb the shi*t out of ISIS?
2
H.R.3134 - Defund Planned Parenthood Act of 2015
Donald Trump, Ted Cruz, Marco Rubio, or Ben Carson - Who should be the Republican candidate?

Donald Trump
3
Is Donald Trump's "ban on refugees" unconstitutional?
Is being politically incorrect an advantage of Donald Trump in terms of winning American electorate?
1
Jeb Bush vs. Donald Trump - who would you vote for?