Isaac Asimov as a non-fiction writer

Isaac Asimov's work has influenced me greatly, such that in my first novel, the Mule is an important piece of symbolism.

Psychohistory in my mind was an incredibly far-reaching idea, a promise for the future of sociology. The idea that we could possibly be able to predict how any social change would ultimately impact people was inspirational to me as I started taking sociology courses, and was to me the standard to which the profession should be held.

As a writer, I was inspired by Asimov's extreme honesty. He was able to take stories wherever they were organically going to go, no matter his convictions. Despite hating the "Frankenstein complex", Asimov wrote stories where robots ultimately turned out evil, including a cautionary tale where granting the ability to robots to distinguish between the quality of people for the sake of the First Law enabled robots to justify their own ascension and where a robot that wanted to be a writer was willing to eliminate his master in order to be able to continue its creative process.

Any creative person is likely going to deeply resonate with a story he told of a company that sold literal dreams, with a tough boss willing to fight everyone from legislators to rivals that is seemingly unduly kind to his lead dreamer Sherman Hillary who comes in asking to be let go because his dreams are taking him away from his life and his family. When asked why he let Hillary go, the boss responds, "You see, Frank, how it is. You can stop work here anytime. So can I. This is our job, not our life. But not Sherman Hillary. Wherever he goes, whatever he does, he'll dream. While he lives, he must think; while he thinks, he must dream. We don't hold him prisoner; our contract isn't an iron wall for him. His own skull is his prisoner. He'll be back. What can he do?" Anyone who has been gripped by a muse knows that the dreams grab hard and won't let go.

Just today, I was speaking to my father about how Asimov predicted the idea of massive life extension and considered how that might impact a society that didn't have its leading elites die often enough, in response to my father's similar concerns.

Perhaps the most memorable thing to me about Asimov, though, was how he learned how to humanize people even when his writing is more about ideas than characters. In the chapter where we finally see The Mule's true identity, in a very brief span we see not only a memorable twist but also a fully-fledged character emerge, one who is equal parts sympathetic and horrifying. Before Spock, Asimov was able to write a rational, logical yet somehow deeply likable character in the person of R. Daneel Olivaw. And in his last Foundation books, we see the prophet Hari Seldon as a man, one who loved and lost.

Obviously Asimov was one of the titans of the 20th century in terms of science fiction. But to me he was also someone who managed to bring humanity into the biggest of ideas and who was honest enough to tell a story without preconceptions. 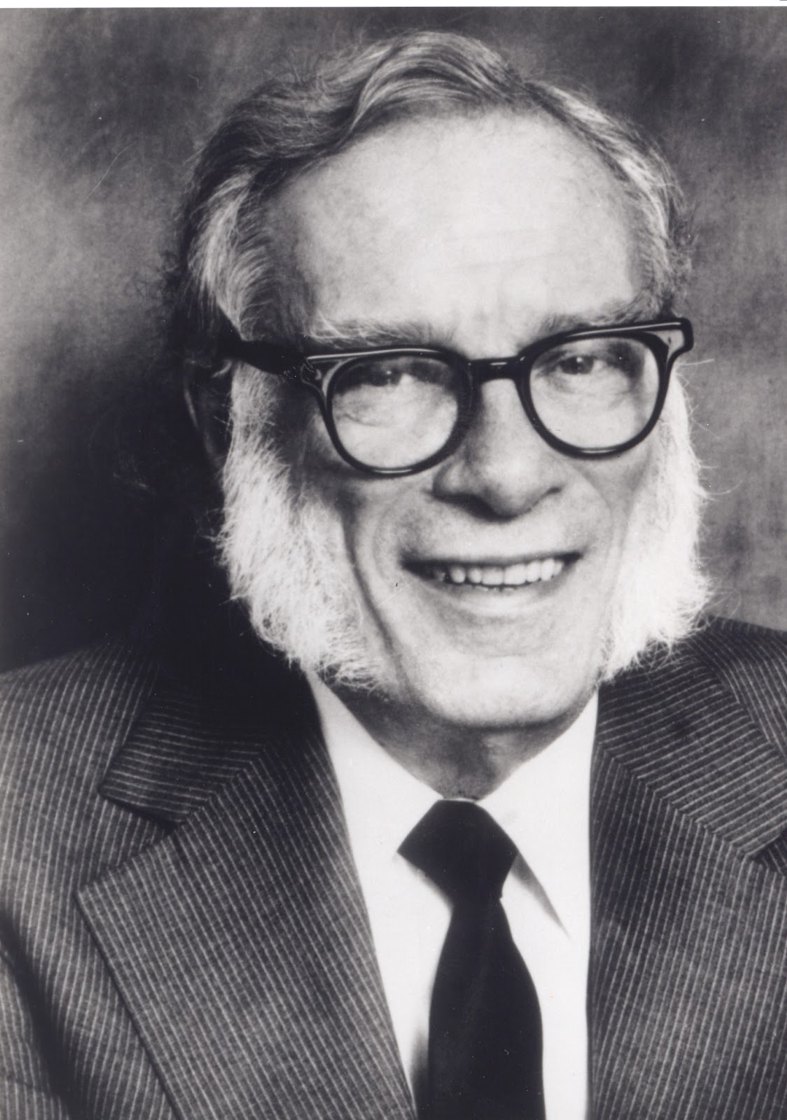 Noam Chomsky
11
Did Jesus exist?
7
Is it fair to compare Donald Trump to Adolf Hitler?
1
How much power does Illuminati have?
2
Is there any evidence of Jesus Christ outside of religious texts?

Garry Kasparov
5
Why do you believe suicide rates have increased over the generations?