No, it's not obsolete at all.

I'm a peace activist. I believe that the United States should cut military budgets massively and should be far less interventionist. I believe that our foreign policy is illegal, colonialist, harmful, dangerous, and promotes chaos.

But Russia has demonstrated recently that it's perfectly willing to annex countries and is openly expansionistic. While I'd rather the United Nations have the strength to stop nations like Russia and people like Putin, I have nothing per se against security alliances outside of the UN.

The problem is that NATO has been a mechanism for US and Western power projection, which is wrong.

If NATO were to be properly modernized to be defensive and to not act as a power projection mechanism, as well as other appropriate reforms, it would be perfectly reasonable. 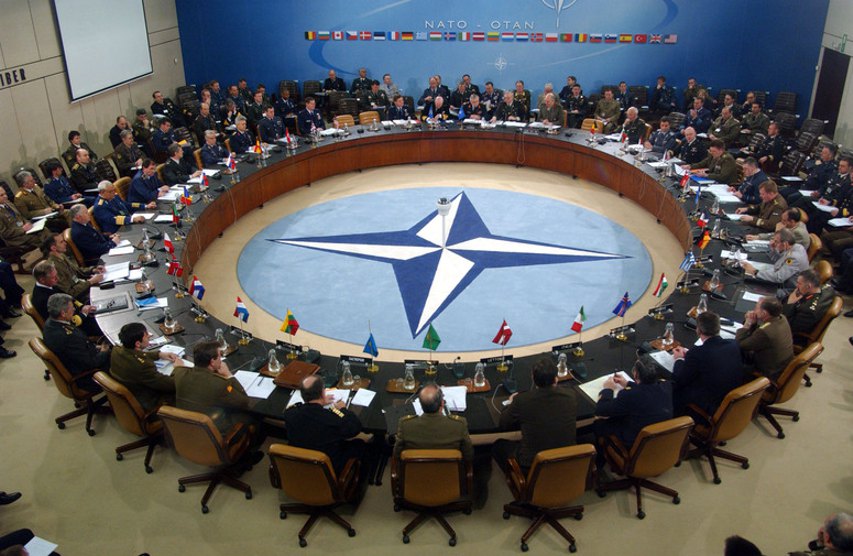 Do you consider relations between NATO and the Russian Federation to be a new Cold War?
Hillary Clinton or Donald Trump - who do you trust more on foreign policy?
Should countries involve themselves in other countries' affairs for humanitarian reasons?
3
Would you like the United States to protect your country in any way, if there was any potential danger?
1
Should the U.S. suspend immigration for Iranians?
2
H.R.3744 - Venezuelan Refugee Assistance Act
4
Can the Russia-Ukraine conflict lead to World War III?
1
Should North Korea be punished?
7
Was Hitler a good strategist?
Is Iran working toward an EMP strike?
1
If all countries except for Australia, Canada, NZ, U.S., and most EU countries disappeared from Earth, would there ever be any international war again?
2
If World War III began today, which country is most likely to start it?
2
Was the decision to withdraw all U.S. troops from Iraq by the end of 2011 the right decision?
6
What would you do if an extra terrestrial army visited Earth?
How should we fight ISIS?
1
What will be the implications of Turkey shooting down Russia's jet?
Do you approve of the RAF taking part in air strike operations against ISIS in Syria?

Alexander the Great
1
What do you think about Donald Trump saying he would bomb the shi*t out of ISIS?
Who is responsible for the war in Ukraine?