I think people want there to be more intelligent life in the universe in the same way that we would rather have a world full of superheroes and superpowers. We want more out of this world and think it's boring. Of course it's entirely possible that there are aliens out there, but I think "Yes" is quite an ignorant option as there is literally no evidence, though it is very plausible according to certain theories. 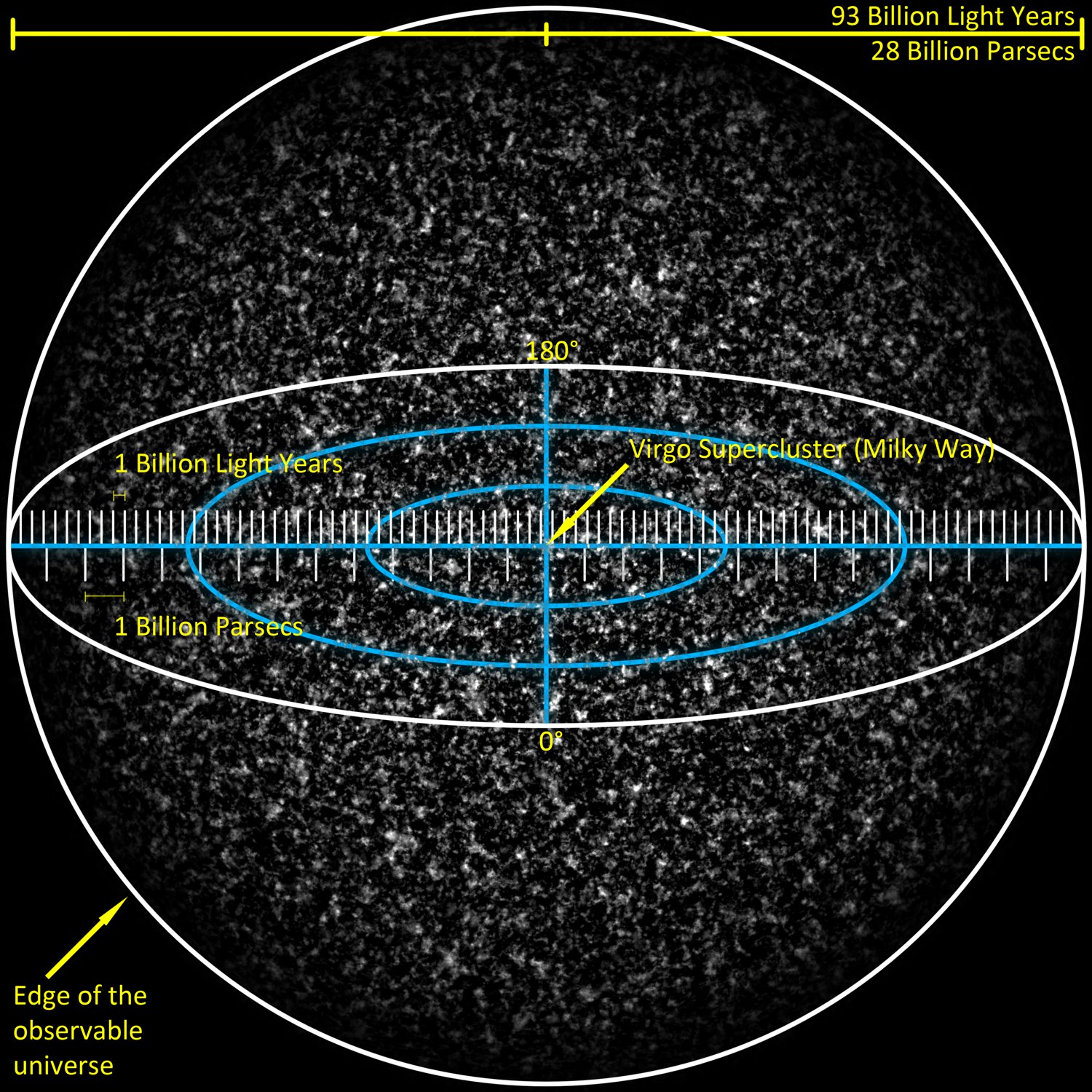 Opinion's page
Click the @ to see full topic's discussion.
Status:
Active
Replies:
Be first to reply!
subscribe
For new reply notification
Voting
(438 votes)
Share opinion's discussion:
more »
See also:
What is next for space exploration after we send a person to Mars?
12
Did man really walk on the Moon?
21
Should the Moon belong to the United States?

Do you believe extraterrestrial inteligence is visiting Earth?
6
What would you do if an extra terrestrial army visited Earth?