Is a two-state solution a viable option to resolve the Israeli-Palestinian Conflict? Do you see it happening in future?

The two-state solution is one form that could potentially work. It's not the one I'd ideally like to see, but I have no skin in the game. It's a matter for Palestinians and Israelis to determine in true good faith negotiations, the kind that have never truly occurred.

What I think is both more likely and more preferable is a federated arrangement. Give Palestinians appropriate local and regional control in a new Constitution, give Palestinians reparations for lost property and land as well as crimes committed against them with appropriate interest, have a Truth and Reconciliation Commission to bring both Palestinian terrorists and Israeli war criminals to justice (erring on the side of forgiveness and reconciliation whenever possible), and see a new country emerge similar to the United Kingdom comprised of Israel and Palestine. Have that super-country have appropriate citizenship options for diasporic Jews as well as diasporic Palestinians, and have that super-country have a legislature, Prime Minister, etc. There may need to be guaranteed representation in that body, like an equal number of guaranteed slots for Palestinians and Israelis as well as the majority of proportionally elected slots, though one could also go closer to an American system and have direct elections.

Yes, it would be a complex, imperfect and evolving process. But it's been done before. Moreover, the real security issues that Israelis have are shared by the Palestinians: neither wants to see threats from ISIS or Iran, however unlikely.

I highly recommend reading Gilbert Achcar and Noam Chomsky discuss the issue, as well as this review of various federated proposals. Frankly, I think the Palestinians and Israelis have so much essentially in common in terms of their needs and interests that a two-state solution is just absurd. Moreover, even if Israel's good faith were to increase massively, it would just be staggeringly difficult for a long-term viable two-state solution to emerge: Palestine has just been too hobbled and the resources are too heavily controlled by Israel to be meaningful. A federated solution would allow for much more meaningful management of scarce resources like water, which are colossal yet hidden drivers of the conflict. 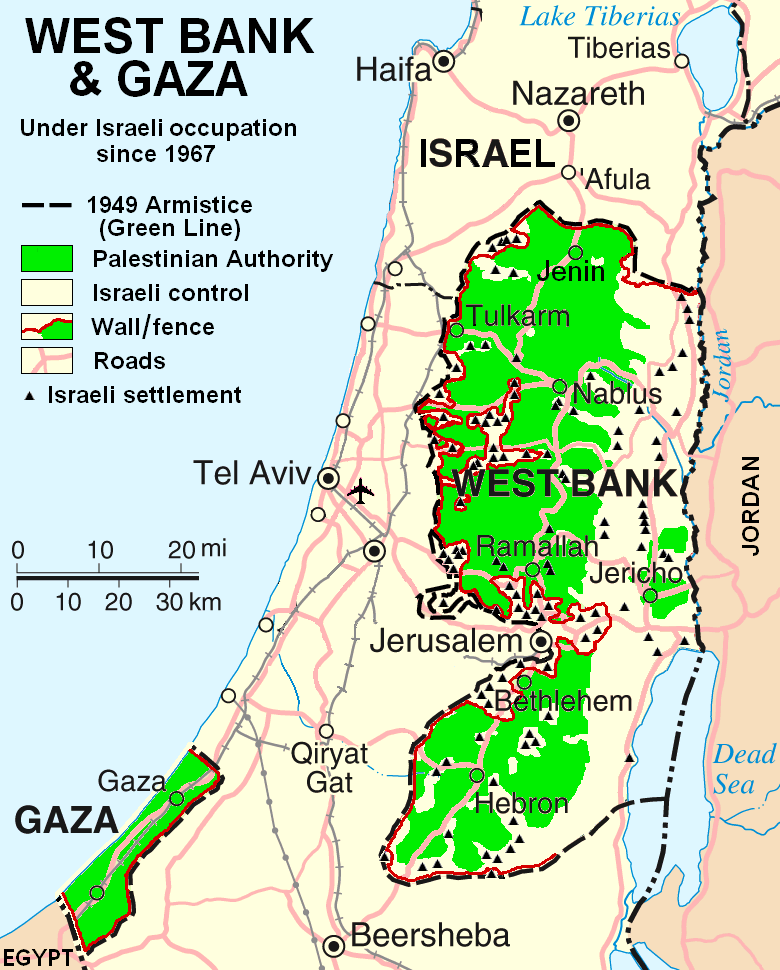 Opinion's page
Click the @ to see full topic's discussion.
Status:
Active
Replies:
Be first to reply!
subscribe
For new reply notification
Voting
(15 votes)
Share opinion's discussion:
more »
See also:
10
Do you think Israel's actions in current Middle East conflict are justified?
8
Israel–Palestine conflict - Who do you side or sympathize with?

Is NATO obsolete?
1
What will be the implications of Turkey shooting down Russia's jet?

Is this political thriller fact or fiction?

What do you think about Anonymous' April 9 message to Hillary Clinton?
4
Do you think that Russia interfered with the 2016 election by illegal hacking to help Donald Trump?
7
Was the Iraq War a mistake?
10
Is it a good idea to have a global constitution?

Do you like the idea of building a greater wall at the U.S.–Mexico border to fight the illegal immigration?
Who is responsible for the war in Ukraine?
Should the United States attack ISIS?
8
H.R.2548 - Electrify Africa Act of 2014
1
As a foreigner, with what sentence would you describe Hungary?
1
Would you be open to welcome refugees from Middle East or Africa to your country?
2
In the new era of President Trump, do you expect a progress in relations between the U.S. and the Middle East?
3
Is Russia a growing national security problem for the United States?