The EU started out as a good idea, but when in the wrong direction. The EU was suppose to only allow countries that had similar economies, GDP, unemployment, wages, etc. But the EU starting adding countries that didn't have any of that, who's wages were far below that of other members, who's welfare was far below that of other members state, who's unemployment was higher than other members states, etc. So had the EU only let in members who economies were similar to those countries already members, I don't think you would have say a Brexit vote.

So in the end the EU had nobody to blame but themselves for not listening to the concerns of the PEOPLE, we are starting to hear Swexit, Frexit, and on there are many countries where the PEOPLE are starting to demand a vote on if they should stay or go. Only time will tell now how it will play out, but I'm willing to bet Grexit will be next, and the Greece will say their EU debt is null and void. 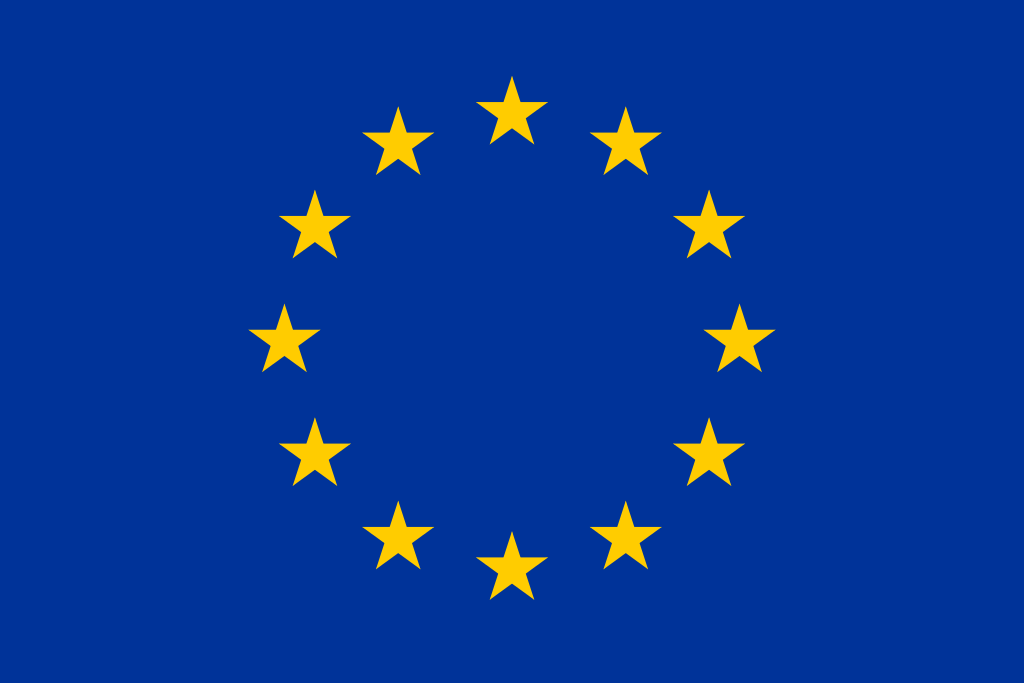 Opinion's page
Click the @ to see full topic's discussion.
Status:
Active
Replies:
Be first to reply!
subscribe
For new reply notification
Voting
(40 votes)
Share opinion's discussion:
more »
See also:
7
Is it Europe's responsibility to take in the refugees?
2
Would you like the UK to stay in or leave the European Union?

Donald Tusk
As an European, would you like your country to be/stay in the European Union?
6
Is the current migrant crisis a someone's strategy to weaken Europe?
4
Can the Russia-Ukraine conflict lead to World War III?
Who is responsible for the war in Ukraine?

Should Germany allow more than 2 million refugees in 2016?

Is Angela Merkel responsible for the 2016 Berlin Christmas market truck attack?
1
Do you think the current state of political affairs is similar to the Cold War state?

Transatlantic Trade and Investment Partnership (TTIP) – opinions
21
Is Europe in serious trouble because of the millions of immigrants trying to reach European countries?
1
Would you be open to welcome refugees from Middle East or Africa to your country?

Nigel Farage
Should Turkish immigrants be allowed entry in Germany/Austria?