The UN was not created as a means to govern the world and all of the States within it. It is a forum of discussion between nations where states can voice their views to the international community as opposed to the old system of one on one communication that so often lead to war before. There are rules in the UN charter that are stated to be binding to all members. But the intention behind this was not to give up all national loyalties to obey the UN but to act as a reasonable course of last resort when there were no clear alternatives. The UN is our diplomatic backup when direct relations fail and has been vital in establishing peace in the world since its creation. 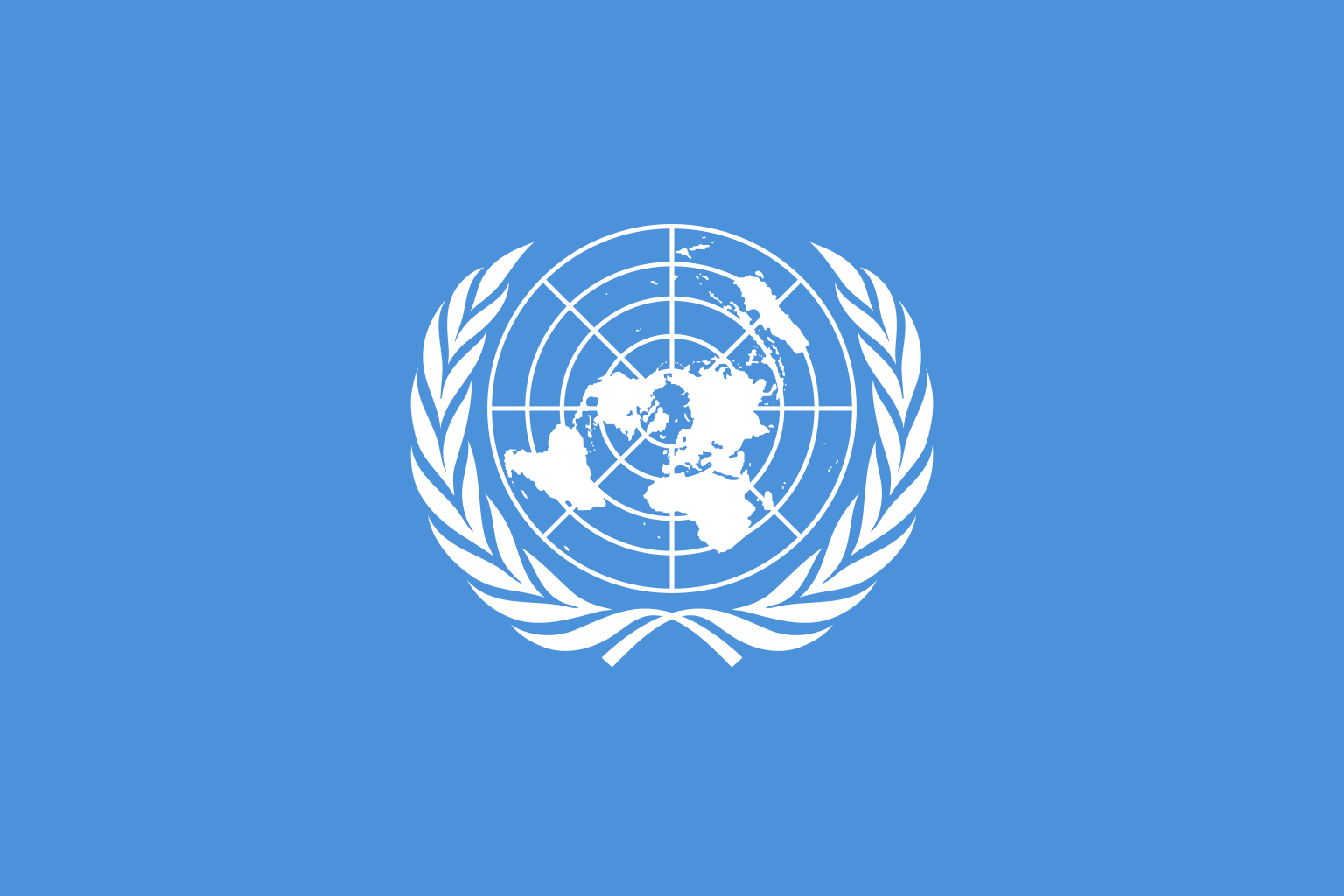 Transatlantic Trade and Investment Partnership (TTIP) – opinions
1
As a foreigner, with what sentence would you describe Hungary?
Should Turkish immigrants be allowed entry in Germany/Austria?
9
Do you view Russia as friendly, unfriendly, or neutral country?
7
Was Bill Maher's joke about Russia invading Poland fair?
2
If World War III began today, which country is most likely to start it?
1
How should the world react to the North Korea's supposed hydrogen bomb test?
1
Do you think it's likely that North Korea successfully tested a hydrogen bomb?
1
Does Vladimir Putin really care about fighting ISIS?
1
War with ISIS: Would it be possible to destroy ISIS using force?
2
Do you think ISIS is currently gathering intellectually disabled people?
Should the United States attack ISIS?
Is Vladimir Putin a war criminal?