As for the 12-6 elbow rule: The biggest issue with it I see that is compelling is that it is totally arbitrary. The issue is more the point that you are hitting on, not the arc that the arm goes through. But I do find it plausible (though I am not a scientist in this area) that such elbows are too likely to do substantial damage, especially without elbow pads.

Remember that the primary reason MMA gloves are worn is to prevent certain kinds of injuries: a thumb in the eye, a cut from knuckles, etc. It also helps to protect the athlete. But without elbow shielding, elbows are likely to give cuts and even do more substantial damage. And while there are arguments that gloves are actually problematic in terms of causing more severe damage, I think those arguments likely would not apply to elbows.

So as long as there's an unshielded, relatively sharp, hard part of the body being used that could easily cause substantial injury, I think that some elbow strike regulations are appropriate. Most fans, from my (non-scientific) survey, agree that the specific 12-6 rule needs revision to make it less arbitrary. 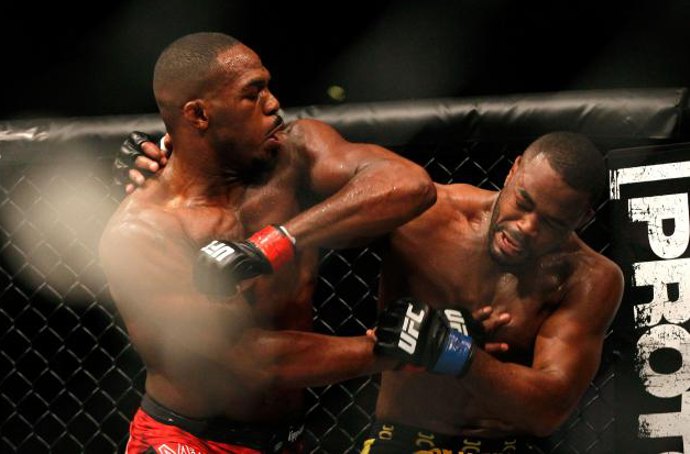 Should oblique kicks be allowed in MMA?

MMA rules: Should it be allowed to grab the fence?

Who would you like Conor McGregor to fight next?

Do you like the UFC and Reebok deal?
Who will win Aldo vs. McGregor fight?
2
Are MMA fights too brutal to you?