The light and the dark side are just the two sides of the force, it's the power of the force, so whether you use it for good or bad is up to you. The "good" and "bad" stated in the universe is actually a faction war, really, between the Jedi and the Sith. In the modern Jedi Academy, the students are given the abilities of both light and dark for them to accomplish their missions, so the dark is just another power of the force--just like the light. If i am given the choice to be truly light or truly dark, i will choose neither of them. But if i had to choose between the two of them, i would choose the light side, because the light focuses on regenerative and defensive abilities, while the dark focuses on destructive and offensive abilities.

You bring an interesting point. There's an uncertainty as to what exactly pushes a good Jedi to turn into bad Sith in Star Wars. Is it just the Jedi who is giving in, like us mortals who give in to our desires?... Or are the Jedi tempted by something else as well? Remember in The Empire Strikes Back, Luke Skywalker finds an area and feels something's odd about it and Yoda tells him it is some sort of "dark force area".

So that would mean the force itself has a good and bad "form".

Another very interesting point is the whole prophecy concerning the one who will bring a balance to the force. This could mean the force used to be balanced. There were no Jedi as we know them now, and there were no Sith either.

I like to think that the force is like a big pool of water. When you swim, you affect the water by creating waves, but it also affects you, by holding you and by making you float. And you can only affect the water/force that is near you. But I also believe the force has some sort of on-and-off consciousness, that it is trying to restore the balance it used to have, and that would explain why Jedi warriors fell to become Siths over time - because there were many, many Jedi knights and very few Siths. I think this theory kinda fits if you think Darth Vader turned good as he killed Emperor Palpatine. Because at that point, the Sith were much stronger than the Jedi.

Of course, it's kinda hard to theorize on this now. George Lucas is more or less involved in the universe and the books that used to be canon aren't considered as such anymore in the Disney Star Wars universe. 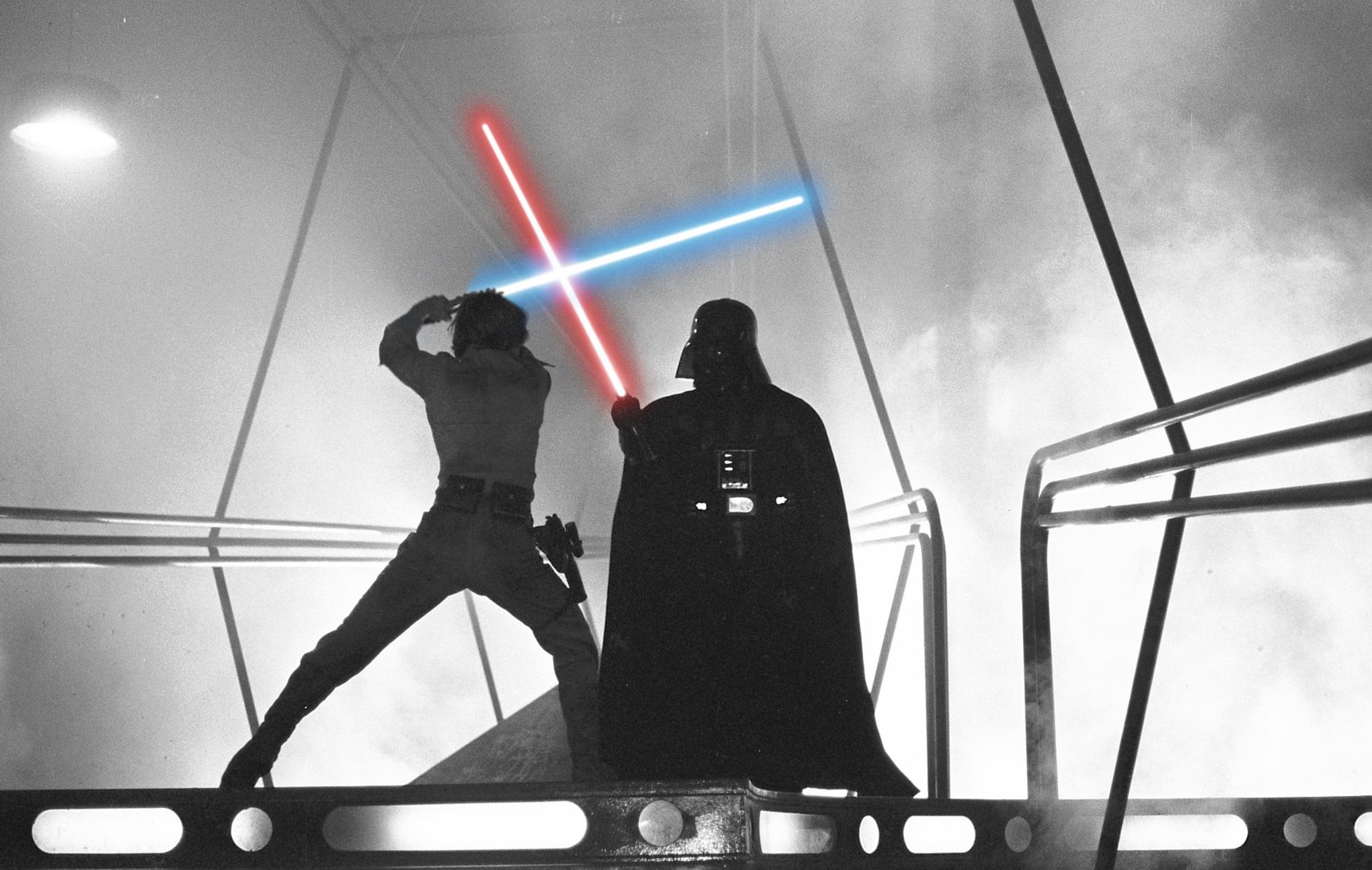 Which film should win the 2016 Oscar for Best Visual Effects?

Star Wars: The Force Awakens
Are there any patterns that we can discern through the study of the human past?
4
Does being a socialist indicate lack of full appreciation of freedom?