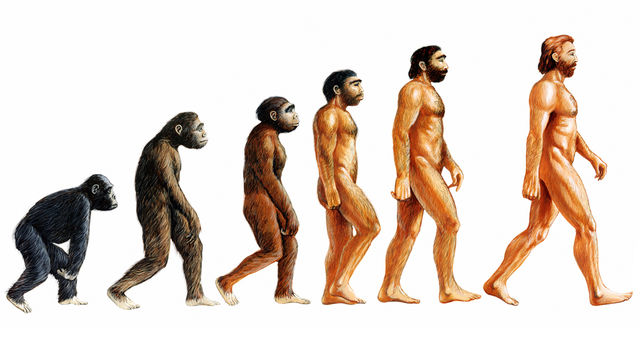 Leonardo da Vinci
9
Should we recognize more than two genders?

How many people can the Earth support?
3
Has time always existed, or was it created at a certain point?