This is the first video game I've ever played. I still remember it like it was yesterday. My uncle brought his NES and invited me to play. He was Mario and I was Luigi. I hated being Luigi because I already knew he was the #2, but, oh well. At least I would get to play the game.

The game had everything to justify its success. The colorful environment, the fluid gameplay, the catchy tunes, the coins ( who doesn't like making money? ) and, of course, the superpowers ( mushroom, fire flower, star ).

It had a bunch of secret areas too. Back in the day, there was no internet, so, if you wanted to know how to do this or that, it was all about word of mouth. You'd get tips from your friends at school and then you'd try what they said they could do and see if they lied or not. This game, considering the time when it was released, had many ways of completing levels, whether it be by going through pipes or jumping "over" the levels to find yourself in secret teleportation areas.

It took me a while until I could finally finish this game. The ability to save your progress was not possible back then, and the impressive amount of levels made it difficult to reach the end without spending many hours on your NES console.

There was a good number of enemies to deal with. Each had their own attributes, adding even more diversity to the levels.

Of course, some levels were pretty much used as filler until you'd reach the next world and the game recycled its own content quite often, but, overall, it offered many memorable levels nevertheless. It had "outside" levels ( which included different types of scenery ), "underground" levels, "underwater" levels and "castle levels". One must remember that back in the day, it was pretty rare to find different scenery and gameplay in one game.

Overall, this game is the reason for Nintendo's immense financial success. It was fun, fast, sharp. The difficulty was well balanced, from the easy first levels up to the hardest ones near the end.

So many great memories. 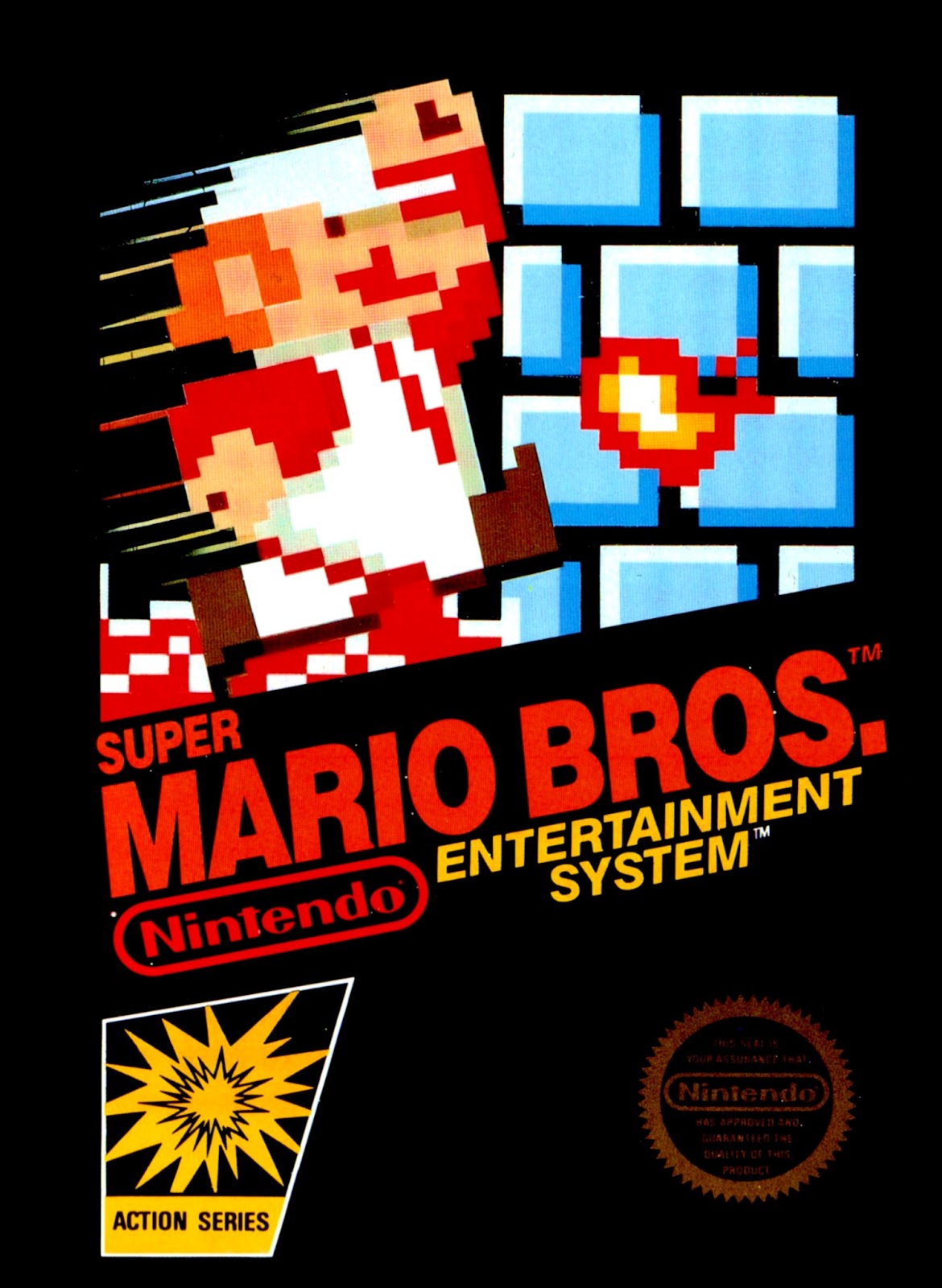