Megadeth as a music band

An uncompromising band. They have rarely changed their style, and whenever they did, they always kept their roots despite the various genres and subgenres of metal music that came - especially throughout the 90's.

Megadeth is not a steady band, however. There have been so many musicians who have participated in what is obviously Dave Mustaine's property. This led some of their albums to be somewhat meager when compared to others even though only a few years would separate them.

But it doesn't keep Megadeth from being an highly influencial band. I consider many of their riffs, choruses and solos to be legendary nowadays despite the cruel lack of air time on public radios.

They have experienced what I'd call an artistic revival by going back to the basics in the recent years with at least two great albums: "The System has Failed" and "United Abominations". I consider these two albums to be some of their best works so far. It consists of back-to-back kickass songs that come straight out of the very heart of metal music. It sounds like the early Megadeth ( or Metallica ) days, with today's superior production and sound quality.

If you have fallen in love with Metallica's earlier albums but have felt deceived by their later work, I highly recommend Megadeth to you. 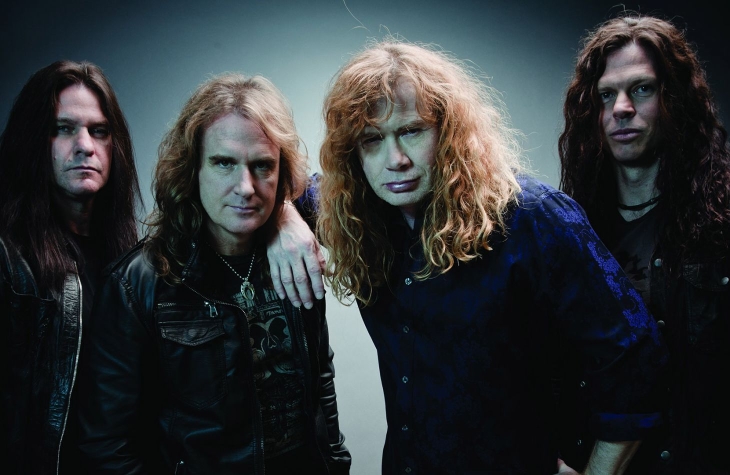