Vladimir Putin as a politician

Whilst I, on most occasions, strongly disagree with whatever he comes up with, I cannot but admit that he is an extremely talented politician. Throughout his time spent at the head of the government, he has found multiple ways to augment the power of his country.

His time spent at the KGB probably helped him sharpen many skills that have been useful to him as a politician. He is an expert strategist. He knows everything about propaganda. He has a deep knowledge on security and intelligence. He knows how to detect hypocrisy and how to play with it at the expense of his adversaries.

He certainly has a grasp of the average Russian's mind. And it's not just because of propaganda like his western adversaries claim. He simply knows Russia and its people. He knows how to behave with them. How to satisfy them. And how to control them.

He is therefore a very good dictator, to the point that you cannot really give him the same etiquette as other dictators. He found a way to legitimize his reign, by crushing his most dangerous political adversaries and letting others breathe. He found an efficient way of using the current political system to remain in power.

By one hand he oppresses his people, but with the other one he feeds and pets them. The people, seeing the positive growth of Russia ( especially financially ) tolerate Putin's rule because he knows how to filter his use of power. Other dictators will go to extremes to impose their will upon their people.

He plays his cards very well internationally as well. He kept many old communist friendships alive even though the USSR is no more and even though Russia is not as red as it used to be, and he also managed to create new partnerships through the last decades. 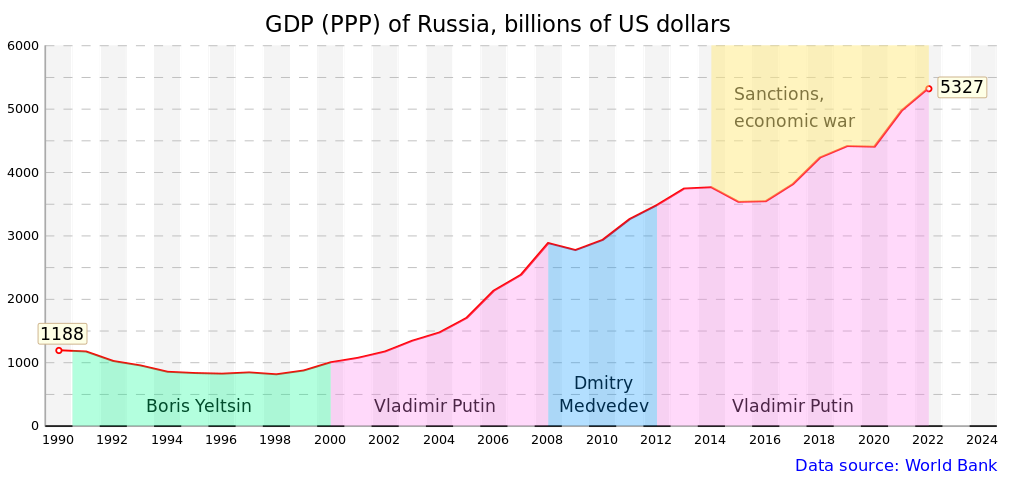 My definition of a politician is indeed different... Sure, it involves what you are refering to: the "good" things. Job creation. Community programs. Tax reduction. But politics also include a world that goes beyond pens and papers. To me, it also includes other elements such as public image, both national and international, and sure, manipulation does play its part. Politics is a world of strategy and deception and it's always been like this.

A dictator, in my opinion, can be ruthless or even bloodthirsty and still remain a good politician if his country has the upper hand on the long term. Does it mean I approve the actions being made? Not at all. Does it mean I encourage others to follow a dictator's path? No way. I prefer a clean, honest democracy anytime. I just kept my impartiality in and held my patriotism back when I made my judgement on Putin, and I don't intend on lowering my score unless his country crumbles, which is not likely to happen in the near future.

The truth is, Putin brought Russia back on its feet. Whether people like it or not, he has become a very important voice in Europe and around the world. You might hate the guy for his treatment of protesters, homosexuals and other social/political adversaries, but the bottom line is that his plan is working so far.

Treatment of protesters you say? He's killing innocent people, he supports terrorism, Bashar al-Assad, he's starting wars and invading other countries. Any by the way, Russian economy is in trouble: spiegel.de/international/world/garry-kasparov-intervie...s-a-1061942.html. His plan is working? What is his plan?

I have already pointed out that I don't approve of Putin's actions.

As for the "he supports terrorism", yeah, maybe. If you think Bashar al-Assad is the sole bad guy responsible for the crisis in Syria.

But let me ask: what about the rest of world? Why do most countries do business with Saudi Arabia and China, two countries who openly violate human rights? And what about countries who do absolutely nothing about this and terrorism, leaving the difficult decisions and the ensuing collateral damages to others? As I have previously said, politics is a complex world. It's not black or white. In order to make a clear judgement on politicians, I believe I need to keep a straight, centered point of view.

Russia's economy has been shaken recently... By what? By Saudi Arabia's oil price drop. Putin never had anything to do with this. It's an outside variable he cannot control. When I was rating Putin, I also had the things he could and couldn't control. 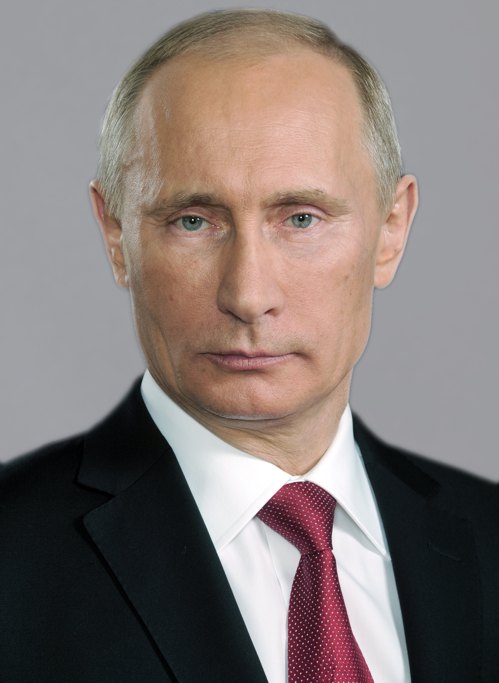 Opinion's page
Click the @ to see full topic's discussion.
Status:
Active
Replies:
4
Main replies:
1
subscribe
For new main reply notification
Voting
(48 votes)
Share opinion's discussion:
more »
---
See also:
3
Do you like Vladimir Putin?
7
Should Putin's Russia be engaged or isolated by the West?
2
Is Putin's Russia hiring Internet commenters to write manipulatively about Russia, Putin, and the opposition?
Is Vladimir Putin a war criminal?
1
Do you like that Donald Trump is not talking bad about Vladimir Putin?
1
Does Vladimir Putin really care about fighting ISIS?