Hideo Kojima has certainly produced games that people objectively like. He helped games explore stealth from a very early period, he expanded the range of stories that are possible to tell in video games, he allowed themes like militarism to be discussed openly, and he has proven willing to experiment in interesting ways. I have to admire the chutzpah he showed in replacing the protagonist of a major series.

However, he also has a ton of faults. 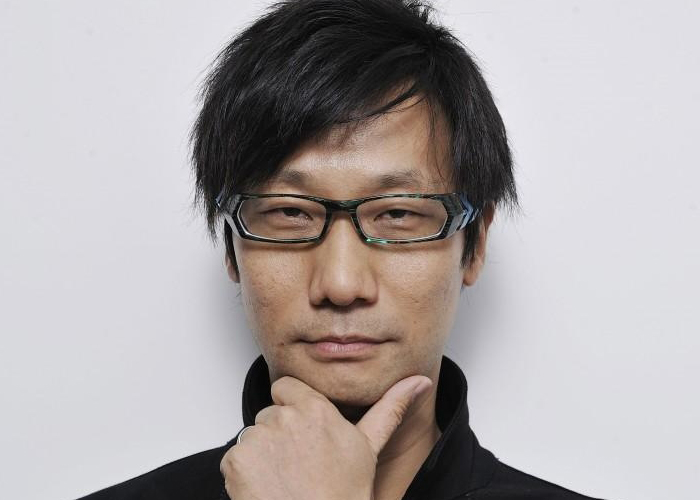