Isaac Newton as a philosopher

As amazing as his science was, some of his assumptions about the natural world were deeply flawed. Newton was a frequent alchemist. One of his ultimate dreams was to finally figure out how to make gold. We know in the modern day that alchemy is essentially a made-up science (something not really known in the day), but despite his incredible contributions to mathematics and science (both 10s, in my book), I feel that I cannot rate him higher than a 6 or a 7 (I chose a 6) in philosophy because of this. 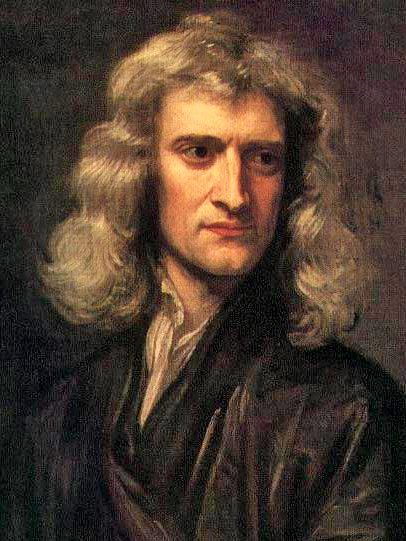 Isaac Newton
1
Do you agree with the quote "I think, therefore I am"?

Philip K. Dick
5
Was the world and life designed perfectly?

Is there some intelligent force behind the Universe?
2
To be, or not to be?
1
If all countries except for Australia, Canada, NZ, U.S., and most EU countries disappeared from Earth, would there ever be any international war again?