Maybe the teacher thought it may be a bomb because it looks like a freaking bomb? There should be nobody blaming the school teacher and administration. There are so many terrorists nationwide aside from knowing Muslims are training their young generation how to assemble bombs and no one can deny the suicide bombers are rampant. The police questioned the kid, but he wasn't able to explain himself and that's why he was taken into custody. Obama needs to concentrate what's more important with our nation. If he really wants the Mohamed family to come over in a white house, he should do it when he is not getting paid during office hours. 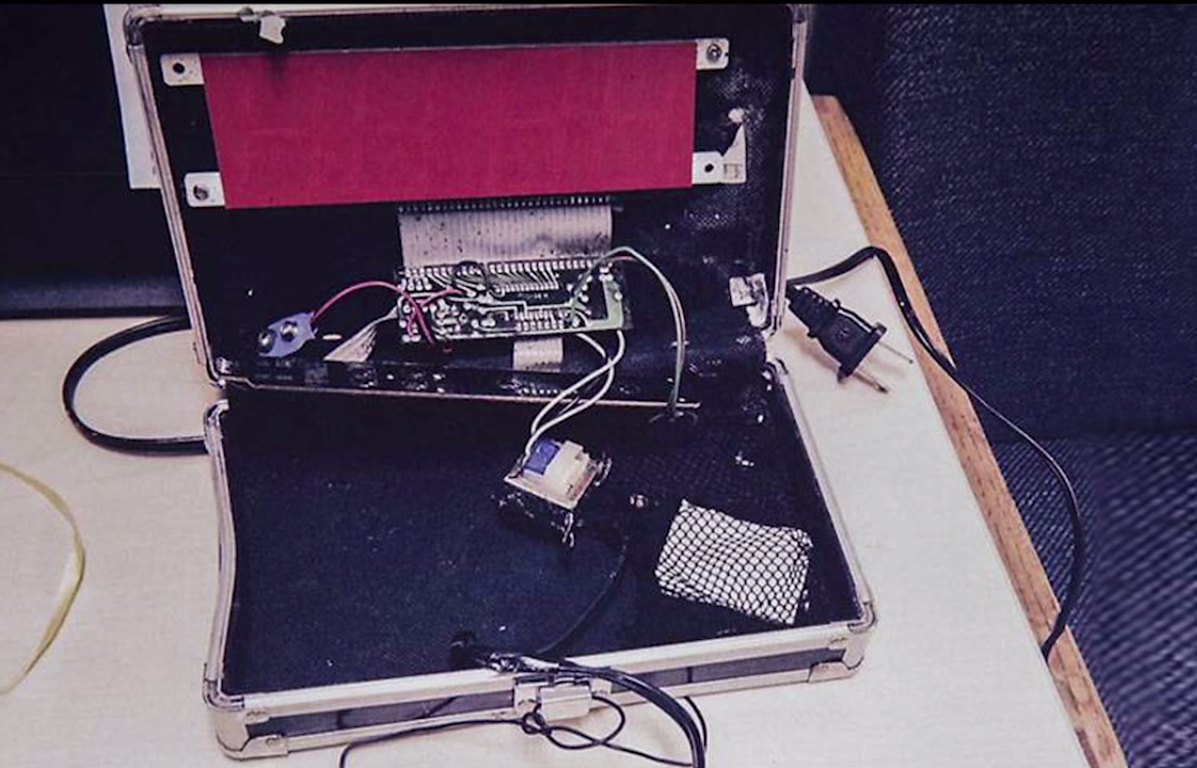 Would you consider hiring a woman who wears a hijab?
56
Do you respect Muslims?
6
Is homophobia a big problem in the United States?
4
Do you respect Christians?
44
Would you consider voting for a Muslim to be the president of your country?
4
Is the Red Cross's exclusion of MSM blood donors justified?
1
What is your attitude towards the fat acceptance movement?
6
Do you respect Jews?
If a person living in a country with certain religious traditions doesn't want many people of certain religious beliefs in the same country, is it a bad attitude?
26
H.Res.569 - Condemning violence, bigotry, and hateful rhetoric towards Muslims in the United States.

Do you like Donald Trump's idea to temporarily ban Muslims from entering the U.S.?
Is one terror-like incident by a Muslim immigrant a sufficient argument for the extreme vetting of immigrants from certain countries?
8
If you were a Muslim, would you be ashamed to belong to the same religion as Muslim terrorists?
1
Would you be open to welcome refugees from Middle East or Africa to your country?
4
What is your attitude towards Islam?
3
Does Quran encourage violence against "unfaithful" people?
2
Are Muslims doing enough to condemn terrorist attacks in the name of Islam?

Is it objectively wrong to require women to cover their faces?
7
Was the U.S. involvement in Nigerian hostage situation (Chibok schoolgirls kidnapping) good or bad?
5
Should displaying an ISIS flag be banned by law?