I wish someone would explain why they think it's (very) bad. [I think] It's better than it was before, because at least people can respond to eachother now. The discussions are much more structured and people can reward eachother for their comments. Disapprovals aren't shown (a choice which in some cases I regret, but in the majority of cases proves to be the right choice as downvoting usually is a subjective practice). Yes, there is discrimination online, but you can hardly blame this comment system for that. 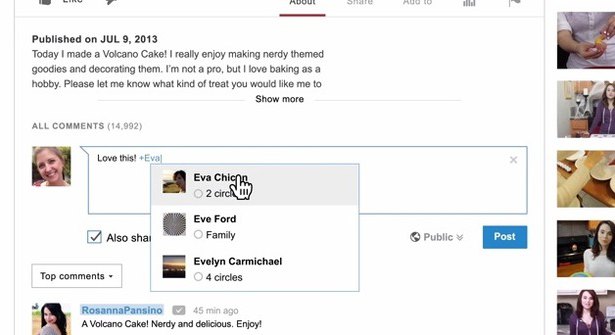 Google+
4
Should corporations like Google be legally allowed to force their users to use their other services?

Web Search Εngines - Which engine do you use the most?