Personally, I think Hillary Clinton is extremely polarizing, and also easily criticized as an "establishment politician". If the Democrats want to actually win in 2016, they'd be well-advised to pick someone who so many people don't already hate. There's lots of better picks in this list.

My prediction, however is that the primary voters will choose Clinton, screaming about "the first woman president!" (even though there's other women in this list who don't already have a large portion of the American public actively hating them; Elizabeth Warren seems to be well-liked for the most part, and not actively hated). Then, she'll lose in the general election to whomever the Republicans put up just because so many voters in the middle can't stand her. Then, we can look forward to another war or two.

People who hate Hillary will always hate Hillary and maybe any other woman Democratic candidate as well. There are enough people who would vote for her to overcome that voting deficit.

The Republicans cannot field a viable candidate for President in 2016. Just isn't going to happen. Their candidates will destroy themselves in the primaries. Then the party will destroy itself in the process of whining and whinging about the candidate they do finally field. There are too many factions in the Republican party to be able to agree about any kind of cohesive platform, talking points or even come up with any positive sound bits for the 'news' media.

I'm not sure that Hillary Clinton is the best candidate for president. I think she could be a good president, but I really don't want to see another dynasty candidate out there of either party. Elizabeth Warren is interesting, but far to polarized in her thinking to make a good rounded Democratic Candidate.

It's far too early to be thinking about any other candidates. I wish we could take care of this in 60 days or less.

It really don't matter if Hillary Clinton is polarizing or not. Whoever is picked for presidential nomination will be attacked with all the money that can be brought to bear. Remember in elections it is not whoever has the best credentials its whoever has the most dirt on the other. You can thank Bush Sr for being the first to start that trend!

The crux of the matter is whoever can stand up to that much dirt being flung. We all know, for the most part of Hillary's past and we know there is very little to be used against her. She is a very capable politician, she knows what to say and how to say it.

Warren on the other hand is a very capable very smart woman, but less so as a politician, You would think that isn't a bad thing but in this world you need to be able to be a good politician (sadly yes). Also we have no idea what kind of dirt could be brought to bear against Warren and remember it don't necessary have to be bad as we experienced in the last election. Hell it really don't even need to be 100% true either as we experienced in last election. 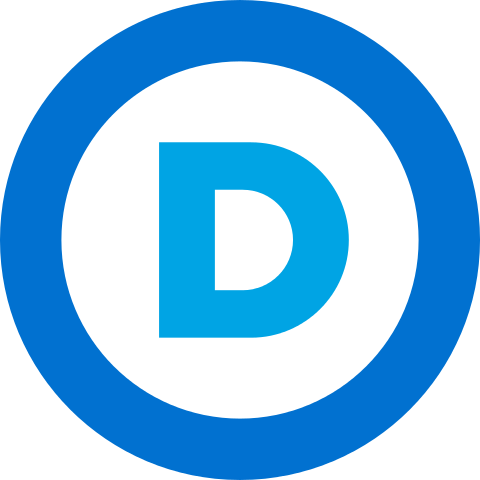 Martin O'Malley
12
Who should be the Democratic candidate? (H. Clinton, M. O'Malley, B. Sanders)