Our sun-system ends around 100.000 times as far away as the earth is to the sun. This x100.000 would be around the diameter of the Milky-Way. 25x from that away is our neighbour-galaxy, the Andromeda Galaxy. Our galaxy with all his neighbour galaxy's moves in a Galaxy cluster, our Galaxy cluster is called 'Virgo cluster', he has approximately 200.000 of all those galaxy's in itself. And these clusters move in so called 'Super Clusters'. And this is already the end of what we know about how big our universe is. The Super Cluster has thousands of thousands of galaxy's with all the stars and all the planets in it. Think about how much sand grains there are on a beach, in the Desert, in the whole world. And now think about the fact, that there are way more planets in the universe than sand grains on the earth. Who thinks there is no extraterrestrial life out there now? 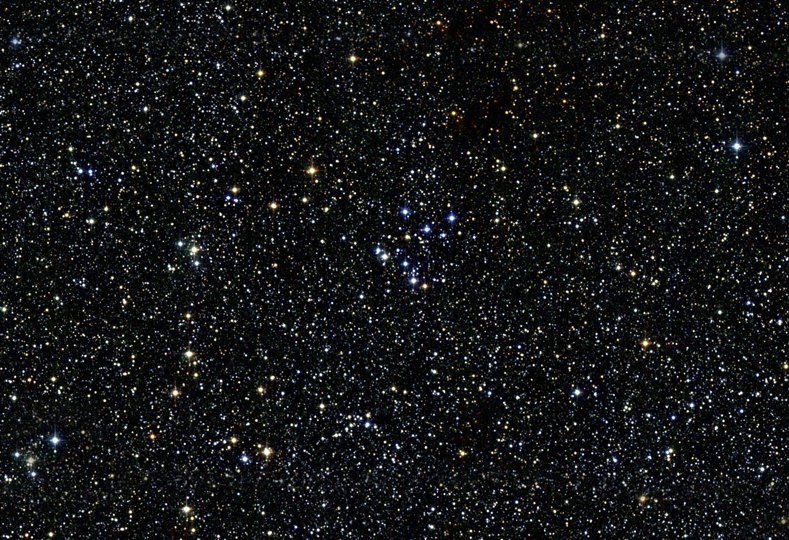 Do you consider 13 a lucky or unlucky number?
6
Are you satisfied with how the police works in the U.S.?
Do you check your emails via web browser or email client?
19
Do you trust the police?
How much do you care about the environment?

Are you an introvert or extravert?
What time of a day you have the lowest energy levels?
6
Are you a vegetarian?
3
Do you support any political party?