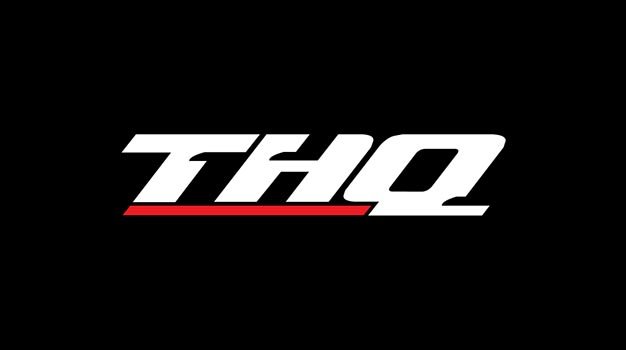 THQ Inc. was an American video game developer and publisher. Founded in 1989, the company developed products for video game consoles, handheld game consoles, as well as for personal computers and wireless devices. Its name derives from "Toy Head-Quarters" during the time when the company was a toy manufacturer in the early 1990s. THQ had offices in North America, Europe and the Asia Pacific region.

The company published both internally created and externally licensed content in its product portfolio. THQ's internally created games included the Saints Row series, the Red Faction series, MX vs. ATV, Company of Heroes, and the Dawn of War series, among others. The company also held exclusive, long-term licensing agreements with leading sports and entertainment content creators such as WWE, Nickelodeon, Disney and Pixar.

After several years of financial struggles and an increasing amount of debt, THQ declared Chapter 11 bankruptcy in December 2012 and began liquidating its assets the following month, with several properties either being acquired by third parties or auctioned off to other developers. In addition, most of the remaining staff were laid off.

The THQ trademark was acquired by Nordic Games in 2014, thus bringing THQ back as an in-name-only unit of that company.