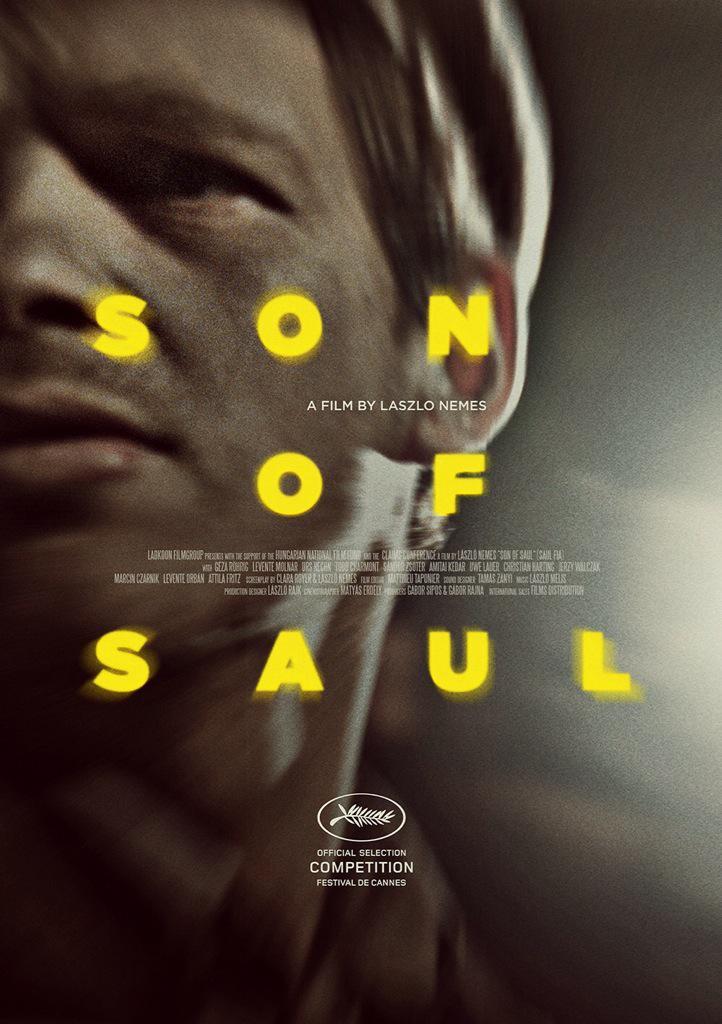 Son of Saul (Hungarian: Saul fia) is a 2015 Hungarian drama film directed by László Nemes and co-written by Nemes and Clara Royer. The film premiered at the 2015 Cannes Film Festival, where it won the Grand Prix. It was also shown in the Special Presentations section of the 2015 Toronto International Film Festival. The film was selected as Hungary's submission for the 2016 Academy Award for Best Foreign Language Film, making the December shortlist of nine films.