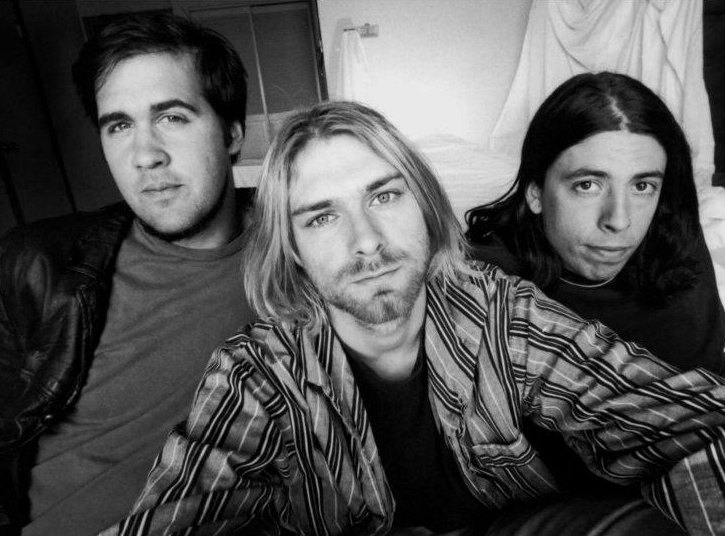 Nirvana was an American rock band that was formed by singer and guitarist Kurt Cobain and bassist Krist Novoselic in Aberdeen, Washington, in 1987. Nirvana went through a succession of drummers, the longest-lasting being Dave Grohl, who joined the band in 1990.

Nirvana's brief run ended following the death of Kurt Cobain in 1994, but various posthumous releases have been issued since, overseen by Novoselic, Grohl, and Cobain's widow Courtney Love.