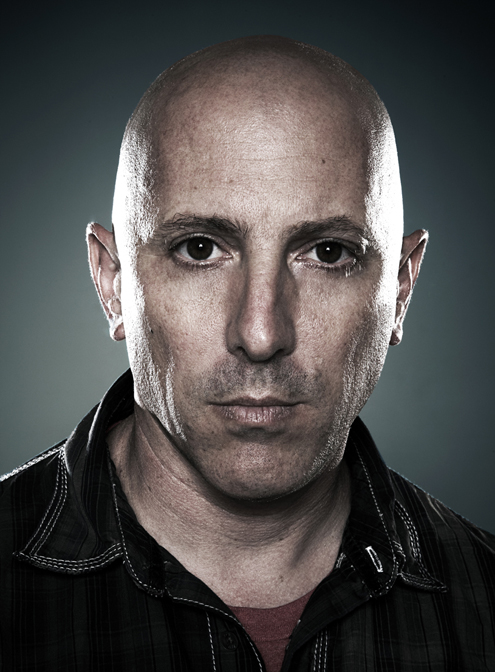 as musician (as an artist, in whole).

Maynard James Keenan (born James Herbert Keenan; April 17, 1964), often referred to by his initials MJK, is an American progressive metal singer, songwriter, musician, record producer, winemaker, and actor, best known as the vocalist for Grammy Award-winning American progressive metal band Tool. He is originally from Ohio, but spent his high school and college years in Michigan. After serving in the United States Army in the early 1980s, he attended Kendall College of Art and Design in Grand Rapids. He moved to Los Angeles, California in 1988 to pursue a career in interior design and set construction. Shortly thereafter, he formed the band Tool with Adam Jones.

In addition to his music career, he has performed improvisational sketch comedy and ventured into acting. He currently owns Merkin Vineyards and the associated winery, Caduceus Cellars, and also partly owns Stronghold Vineyards, all of which are located in Arizona, where he lives. Among other business ventures, he is a partner in the Los Angeles restaurant Cobras & Matadors, and also owns an organic produce market in Cornville, Arizona, which features a food court and a tasting room for his wines.