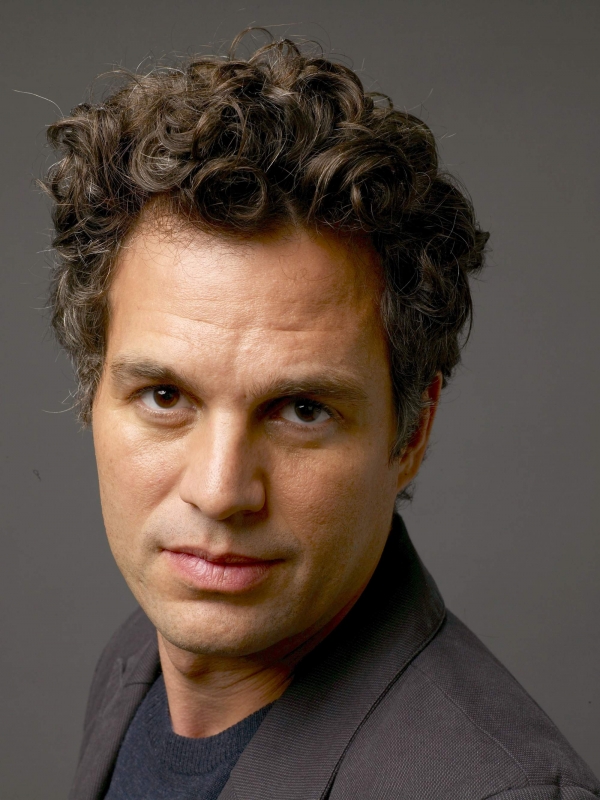 Mark Alan Ruffalo (born November 22, 1967) is an American actor, director, humanitarian and producer. He has portrayed the Marvel Comics character Dr. Bruce Banner / the Hulk in The Avengers (2012) and Avengers: Age of Ultron (2015). Following his major breakout performance in You Can Count on Me (2000), he went on to star in films such as Collateral (2004), Eternal Sunshine of the Spotless Mind (2004), Zodiac (2007) and Shutter Island (2010). For his roles in The Kids Are All Right (2010) and Foxcatcher (2014), he received Academy Award and Golden Globe nominations for Best Supporting Actor. In 2015, he received several award nominations for his roles in Infinitely Polar Bear and Spotlight.

On the small screen, he won a SAG Award and received Emmy and Golden Globe nominations for The Normal Heart, which he also produced.