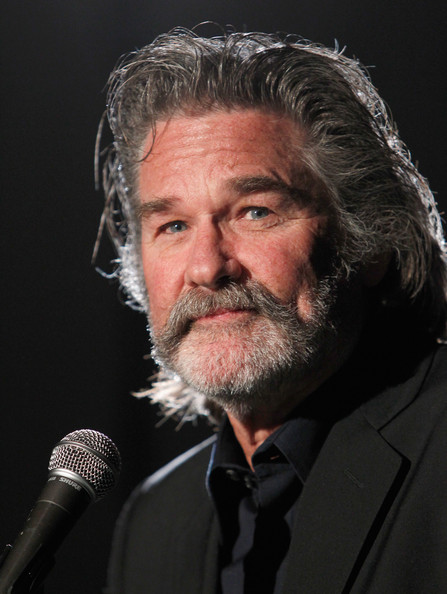 Kurt Vogel Russell (born March 17, 1951) is an American actor. His first roles were as a child in television series, including a lead role in the Western series The Travels of Jaimie McPheeters (1963–64). In the late 1960s, he signed a ten-year contract with The Walt Disney Company.

In 1984, for his performance in Silkwood (1983), Russell was nominated for a Golden Globe Award for Best Performance by an Actor in a Supporting Role in a Motion Picture. During the 1980s, he was cast in several films by director John Carpenter, including anti-hero roles such as army hero-turned-robber Snake Plissken in the futuristic action film Escape from New York and its 1996 sequel Escape from L.A., Antarctic helicopter pilot R.J. MacReady in the horror film The Thing (1982), and truck driver Jack Burton in the dark kung-fu comedy action film Big Trouble in Little China (1986). He was nominated for an Emmy Award for the television film Elvis (1979), also directed by Carpenter.

In 1993, he starred as Wyatt Earp in the western film Tombstone, and in 1994, Russell had a starring role in the military science fiction film Stargate. In the mid-2000s, he portrayed U.S. Olympic hockey coach Herb Brooks in Miracle (2004). In 2006, he appeared in the disaster-thriller Poseidon, and in 2007, in Quentin Tarantino's Death Proof segment from the film Grindhouse.