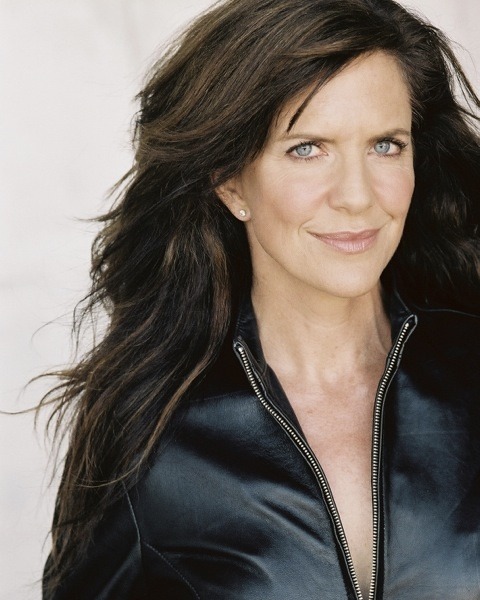 In addition to video games, Hale provides the voice for a number of cartoons including Where on Earth is Carmen Sandiego, The Real Adventures of Jonny Quest, The Powerpuff Girls, Codename: Kids Next Door, The Grim Adventures of Billy & Mandy, Brandy & Mr. Whiskers, Avatar: The Last Airbender/The Legend of Korra, and Totally Spies!. She has provided the voice of Cinderella and Princess Aurora in various Disney Princess projects, including its direct-to-video sequels and merchandise.