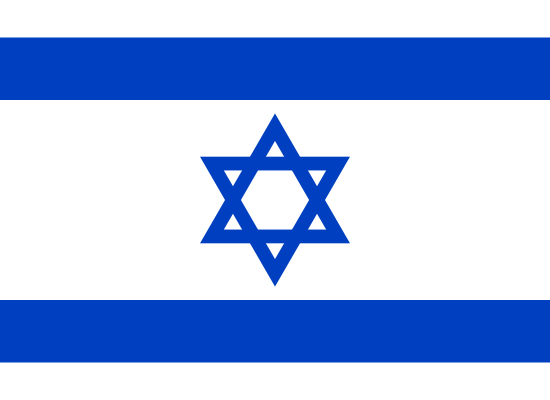 Israel (Hebrew: יִשְׂרָאֵל‎ Yisrā'el; Arabic: إِسْرَائِيل‎ Isrāʼīl), officially the State of Israel (Hebrew: מְדִינַת יִשְׂרָאֵל‎ Medīnat Yisrā'el; Arabic: دولة إِسْرَائِيل‎ Dawlat Isrāʼīl), is a country in West Asia, situated at the southeastern shore of the Mediterranean Sea and the northern shore of the Gulf of Aqaba in the Red Sea. It shares land borders with Lebanon to the north, Syria in the northeast, Jordan on the east, the Palestinian territories (which are claimed by the State of Palestine and are partially controlled by Israel) comprising the West Bank and Gaza Strip to the east and west, respectively, and Egypt to the southwest. It contains geographically diverse features within its relatively small area. Israel's financial and technology center is Tel Aviv, while Jerusalem is both its self-designated capital (though unrecognised by the United Nations) and its most populous individual city under the country's governmental administration. Israeli sovereignty over Jerusalem is internationally disputed.