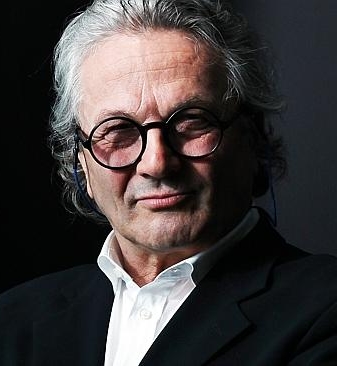 Dr. George Miller (born 3 March 1945) is an Australian film director, screenwriter, producer, and former medical doctor. He is best known for his Mad Max franchise. Aside from the Mad Max films, Miller has been involved in a wide range of projects. These include the Academy Award-winning Babe and the animated-musical Happy Feet film series.

Miller is co-founder of the production houses Kennedy Miller Mitchell, formerly known as Kennedy Miller, and Dr. D Studios. His younger brother Bill Miller and Doug Mitchell have been producers on almost all the films in Miller's later career, since the death of his original producing partner Byron Kennedy.