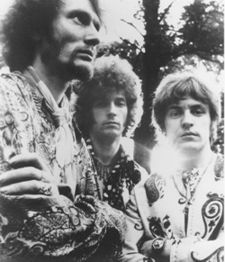 Year:
1966
subscribe
Notify me when a new related topic is posted
People[define]

The group's third album, Wheels of Fire, was the world's first platinum-selling double album. In their career, they sold more than 15 million albums worldwide. Their music included songs based on traditional blues such as "Crossroads" and "Spoonful", and modern blues such as "Born Under a Bad Sign", as well as more eccentric songs such as "Strange Brew", "Tales of Brave Ulysses" and "Toad".