iPhone SE as a smartphone - discussion

The iPhone SE is a smartphone designed and marketed by Apple Inc. as part of the iPhone series of devices. It was unveiled on March 21, 2016 at Apple's Cupertino headquarters and will be released on March 31, 2016. It serves as a replacement for the iPhone 5S as a lower-cost entry in the iPhone product line; combining the updated processor, camera, and other features from the high-end iPhone 6S with the smaller 4-inch display and nearly identical styling to the iPhone 5S. More: en.wikipedia.org. 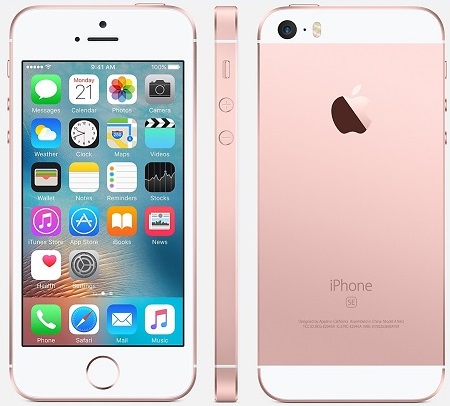