Samsung Galaxy S6 is an Android smartphone manufactured and marketed by Samsung. The S6 line serves as asuccessor to the Samsung Galaxy S5. The S6 and Samsung Galaxy S6 Edge smartphones were officially unveiled in a press conference at Mobile World Congress on 1 March 2015. Alongside the S6, Samsung also unveiled the S6 Edge, a variant whose screen is wrapped along the sides of the device; the curvature is usable for several additional features. The Galaxy S6 was released on 10 April 2015 in 20 countries. More: en.wikipedia.org. 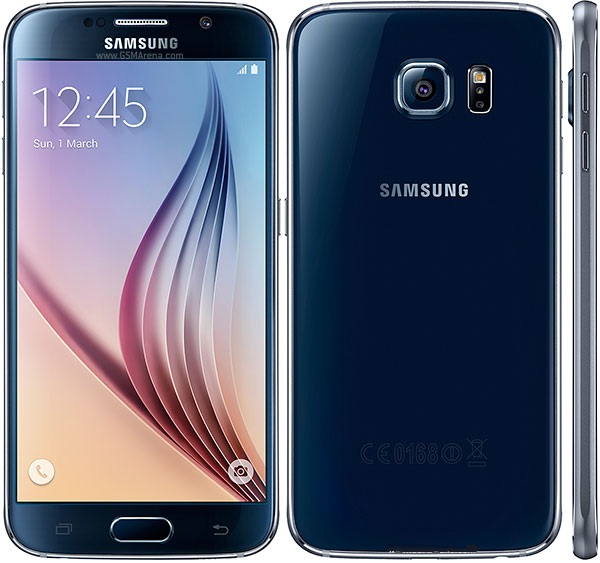