Nexus 6P as a smartphone - discussion

Nexus 6P (codenamed Angler) is an Android smartphone manufactured by Huawei. It was co-developed with and marketed by Google. as part of its Nexus line of flagship devices and unveiled on 29 September 2015 along with the Nexus 5X at the Google Nexus 2015 press event held in San Francisco. It was made available for pre-order on the same day in United States, United Kingdom, Ireland, and Japan. This Nexus device was named "6P", with the "P" standing for premium, and is the first Nexus device with all-metal design. More: en.wikipedia.org. 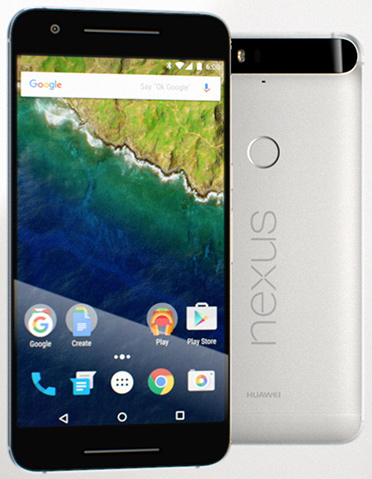