Nexus 5X as a smartphone - discussion

Nexus 5X (codenamed bullhead) is an Android smartphone manufactured by LG, co-developed with and marketed by Google. as part of its Nexus line of flagship devices. Unveiled on September 29, 2015, it is a successor to the Nexus 5. Nexus 5X along with Nexus 6P serve as launch devices for Android Marshmallow, which introduces a refreshed interface, performance improvements, increased Google Now integration, and other new features. More: en.wikipedia.org. 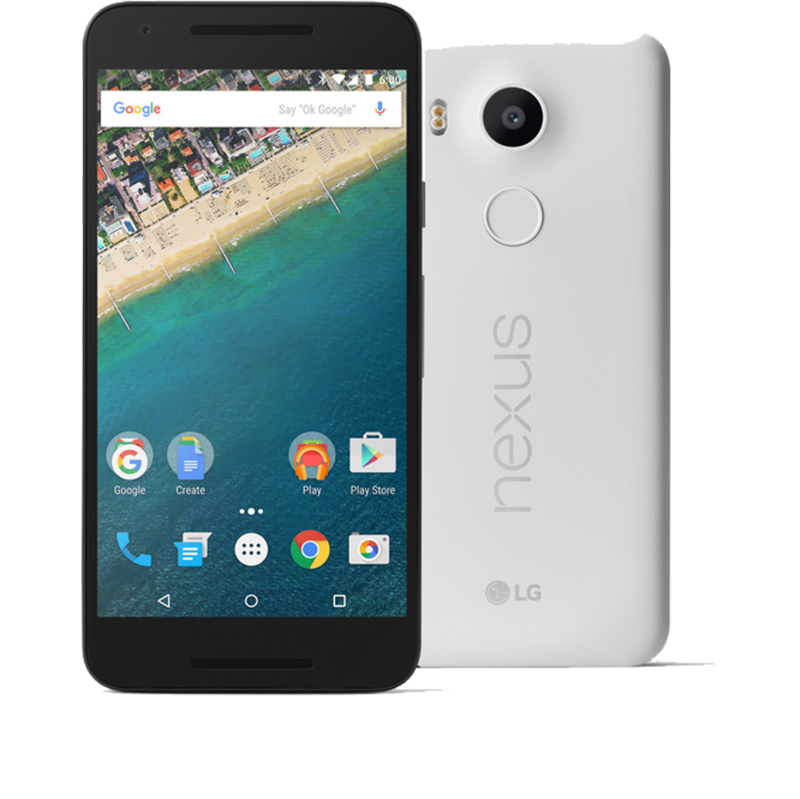