Eazy-E as a studio rapper - discussion

Eric Lynn Wright (September 7, 1964 – March 26, 1995), better known by his stage name Eazy-E, was an American rapper who performed solo and in the hip hop group N.W.A. Wright is affectionately called "The Godfather of Gangsta Rap". He was born to Richard and Kathie Wright in Compton, California. After dropping out of high school in the tenth grade, he supported himself primarily by selling drugs before founding Ruthless Records and becoming a rapper. When Ruthless artist Ice Cube wrote "Boyz-n-the-Hood", Dr. Dre, Cube, and Eazy formed N.W.A. After DJ Yella, MC Ren, and Arabian Prince joined the group, N.W.A released N.W.A. and the Posse. In 1988, they released their most controversial album, Straight Outta Compton. The group released two more albums and then disbanded after Eazy released Dr. Dre from his contract. More: en.wikipedia.org. 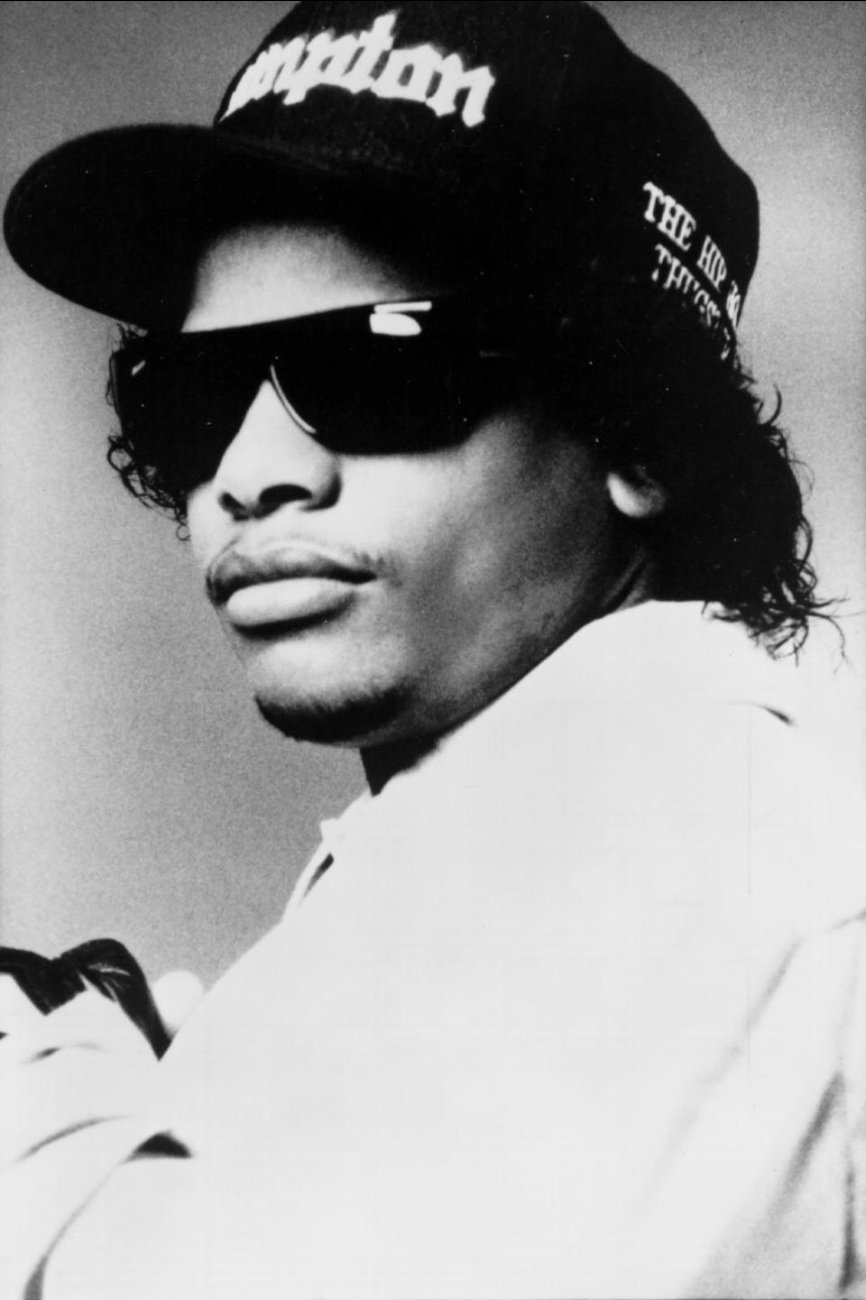 Do you think Kanye West's "The Life of Pablo" will go Gold in its first weeks?