Mewtwo as a fictional creature - discussion

Mewtwo (Japanese: ミュウツー Myūtsū) is a fictional creature from Nintendo and Game Freak's Pokémon franchise. Created by Ken Sugimori, it first appeared in the video games Pokémon Red and Blue and their sequels, and later appeared in various merchandise, spinoff titles, as well as animation adaptations of the franchise. Masachika Ichimura voiced the franchise's original Mewtwo character in Japanese, and the creature's younger self is voiced by Fujiko Takimoto in the Sound Picture Box: Mewtwo's Origin CD drama and Showtaro Morikubo in the anime adaptation. In English, Jay Goede voiced Mewtwo in Mewtwo Strikes Back and the Pokémon Live! musical. For the former production, he was credited under the pseudonym "Philip Bartlett". Dan Green provided the voice in Mewtwo Returns. Actress Reiko Takashima voices a separate Mewtwo character in the prequel special Mewtwo: Prologue to Awakening and the film ExtremeSpeed Genesect: Mewtwo Awakens; this second Mewtwo is voiced by actress Miriam Pultro in the English dub. More: en.wikipedia.org. 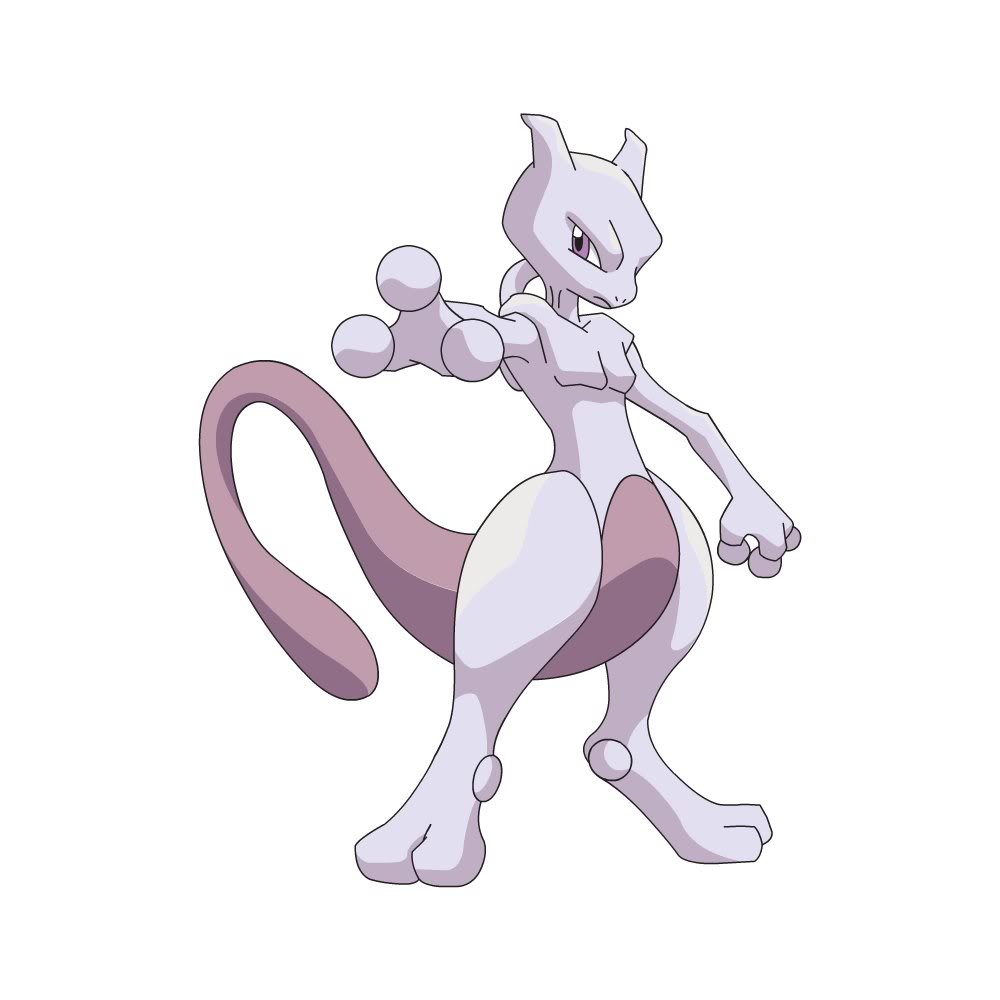 Predator
Who is your favorite force user from the Star Wars universe and why?

Middle-earth
Who was the smartest Death Note character?

Forgotten Realms
4
Which Doctor Who doctor was (or is) the best?