Kung Fury is a 2015 English-language Swedish martial arts comedy short film written, directed by, and starring David Sandberg. It pays homage to 1980s martial arts and police action films. The film was crowdfunded through Kickstarter from December 2013 to January 2014 with pledges reaching US$630,019, exceeding the original target goal of $200,000, but short of the feature film goal of $1 million. It was selected to screen in the Directors' Fortnight section at the 2015 Cannes Film Festival, losing to Rate Me from the UK. More: en.wikipedia.org. 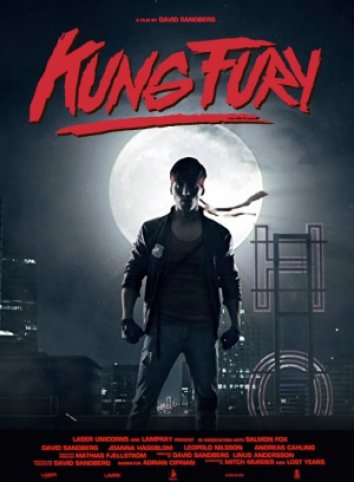