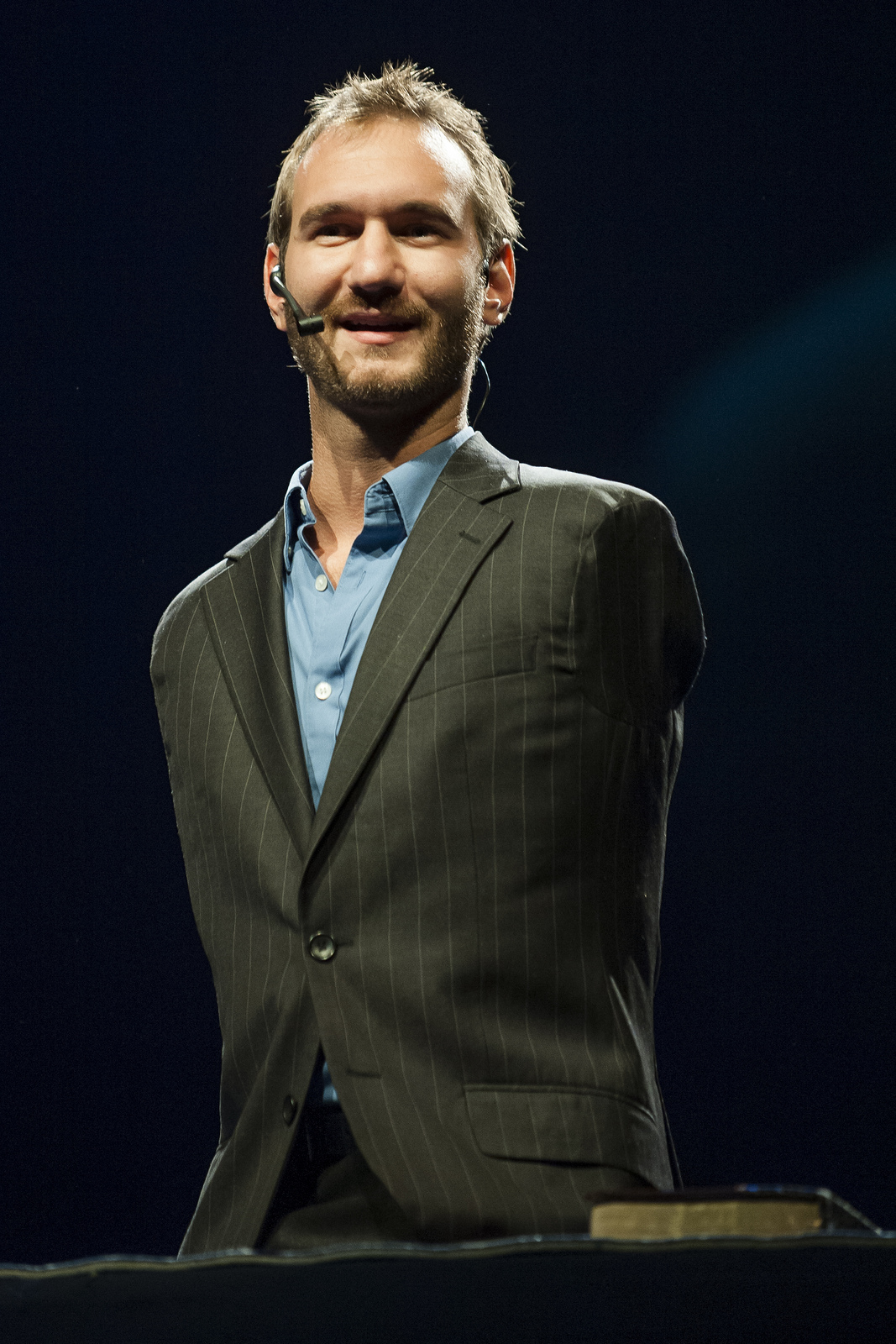 Charles Koch
2
Is Kanye West too arrogant?
Do you identify with (the qualities of) your 'assigned' generational cohort?