Led Zeppelin is the eponymous debut studio album by the English rock band Led Zeppelin. It was recorded in October 1968 at Olympic Studios in London and released on Atlantic Records on 12 January 1969 in the United States and 31 March in the United Kingdom. Featuring integral contributions from each of the group's four members, the album established their fusion of blues and rock. It also attracted a large and devoted following to the band; Zeppelin's take on the emerging heavy rock sound endeared them to parts of the counterculture on both sides of the Atlantic.

In 2004, the album was inducted into the Grammy Hall of Fame. More: en.wikipedia.org. 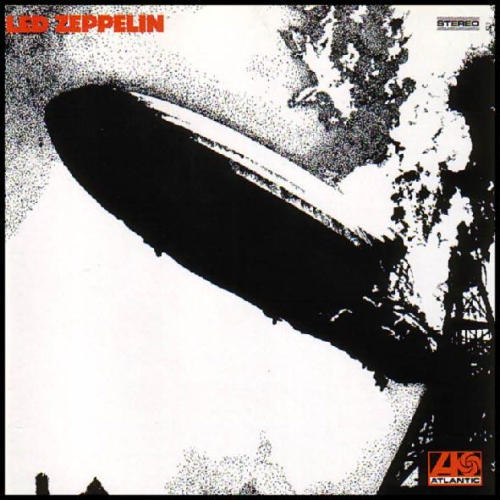 A Different Kind of Truth

Use Your Illusion I