The 14th Dalai Lama (religious name: Tenzin Gyatso, shortened from Jetsun Jamphel Ngawang Lobsang Yeshe Tenzin Gyatso, born Lhamo Thondup, 6 July 1935) is the current Dalai Lama. Dalai Lamas are important monks of the Gelug school, the newest school of Tibetan Buddhism which is nominally headed by the Ganden Tripas. The 14th Dalai Lama received the Nobel Peace Prize in 1989, and is known for his advocacy for Tibetans worldwide and his lifelong interest in modern science. More: en.wikipedia.org. 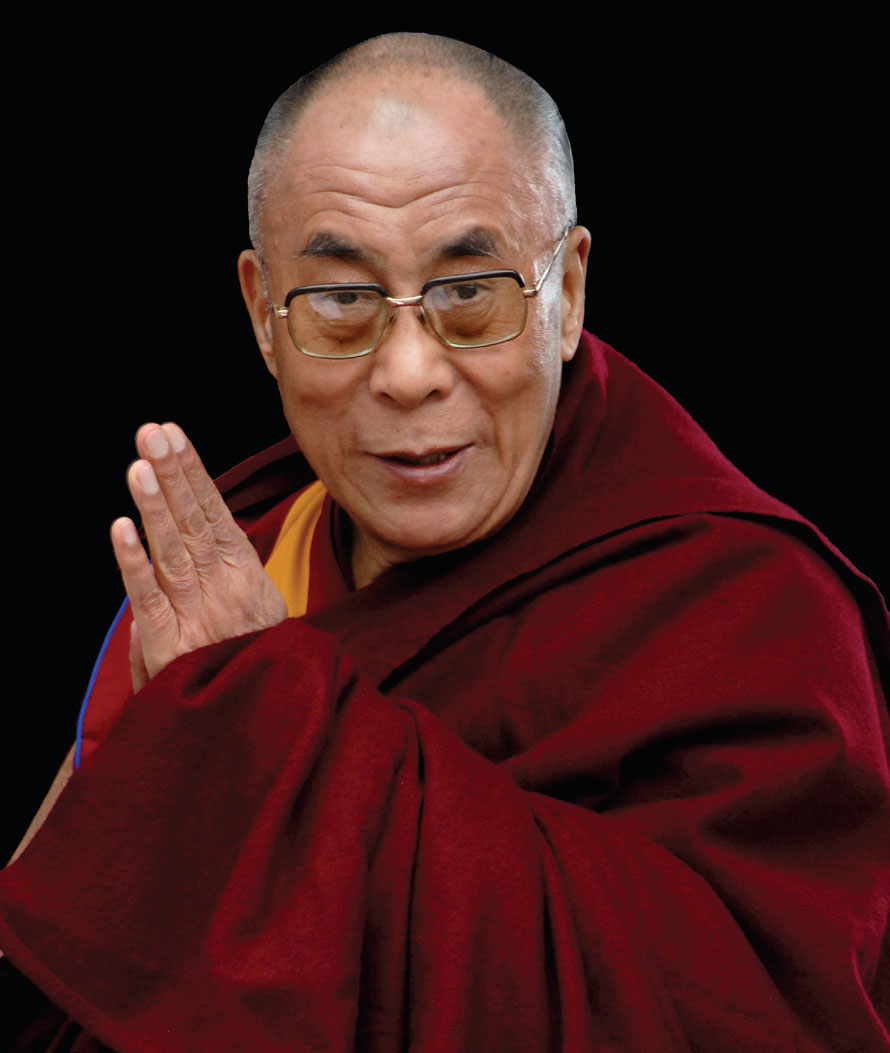 Osho
1
Do you agree with the quote "I think, therefore I am"?

Does depression alter reality?
4
What is an opinion?
1
Should AI just be yes (1) and no (0) or should there ever be a maybe?
3
What is your attitude towards Scientology?
3
If there's a choice between freedom/liberty and equality/justice, what should be chosen?