Sword Art Online: TV Series is an anime adaptation of the manga Sword Art Online. It was announced at Dengeki Bunko Autumn Festival 2011. The anime is produced by Aniplex, animated by A-1 Pictures and directed by Tomohiko Ito with music by Yuki Kajiura. The anime aired on Tokyo MX, tvk, TVS, TVA, RKB, HBC and MBS between July 7 and December 22, 2012, and on AT-X, Chiba TV and BS11 at later dates. The opening theme song for the first 14 episodes is "Crossing Field" by LiSA and the ending theme song is "Yume Sekai" (ユメセカイ, lit. "Dream World") by Haruka Tomatsu. From episode 15 onward, the opening theme is "Innocence" by Eir Aoi and the ending theme is "Overfly" by Luna Haruna. 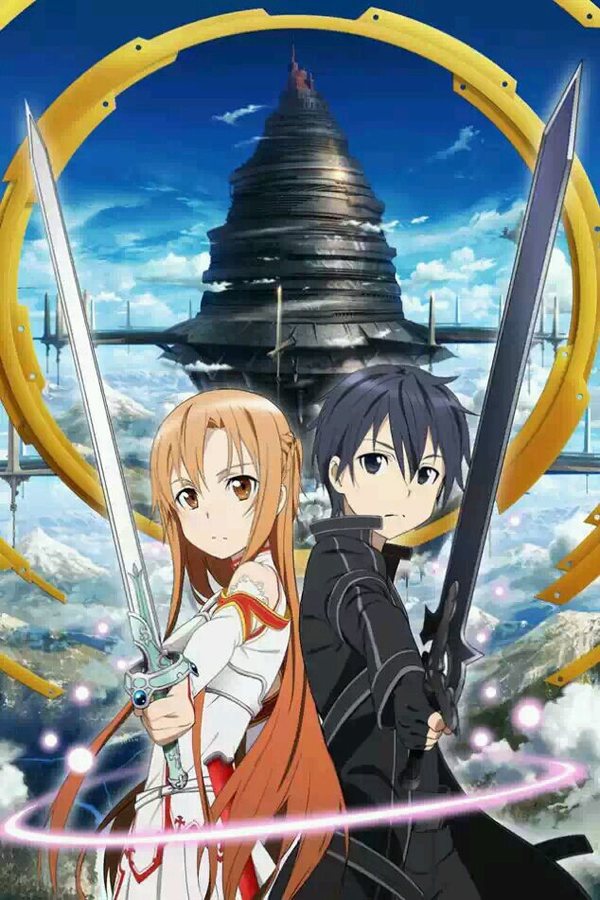 If you found a Death Note notebook, would you use it?
Should there be a sequel to Death Note?
Who was the smartest Death Note character?