In 1858 he became organist at Sainte-Clotilde, a position he retained for the rest of his life. He became professor at the Paris Conservatoire in 1872; he took French nationality, a requirement of the appointment. His pupils included Vincent d'Indy, Ernest Chausson, Louis Vierne, Charles Tournemire, Guillaume Lekeu and Henri Duparc. After acquiring the professorship Franck wrote several pieces that have entered the standard classical repertoire, including symphonic, chamber, and keyboard works. More: en.wikipedia.org. 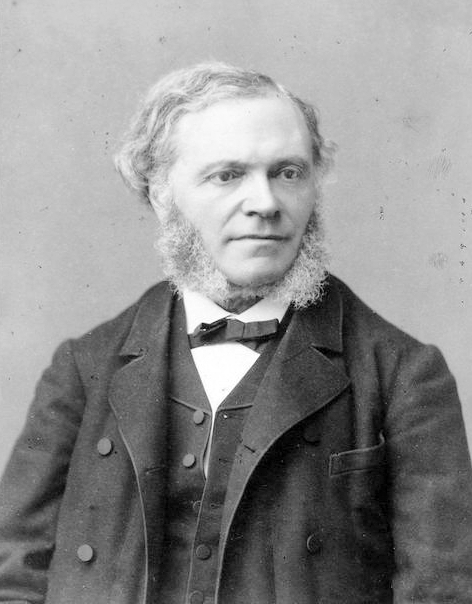