Edward Benjamin Britten, Baron Britten, (22 November 1913 – 4 December 1976) was an English composer, conductor and pianist. He was a central figure of 20th-century British classical music, with a range of works including opera, other vocal music, orchestral and chamber pieces. His best-known works include the opera Peter Grimes (1945), the War Requiem (1962) and the orchestral showpiece The Young Person's Guide to the Orchestra (1945). More: en.wikipedia.org. 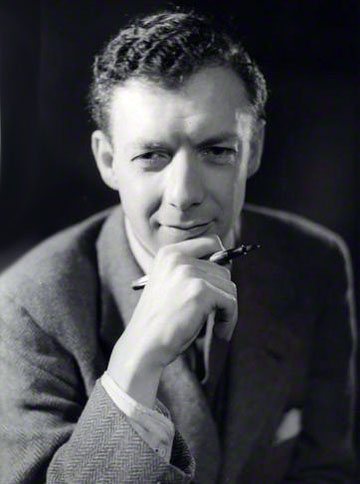