Christoph Willibald (Ritter von) Gluck (2 July 1714 – 15 November 1787) was a composer of Italian and French opera in the early classical period. Born in the Upper Palatinate (now part of Germany) and raised in Bohemia, he gained prominence at the Habsburg court at Vienna, where he brought about the practical reform of opera's dramaturgical practices that many intellectuals had been campaigning for over the years. With a series of radical new works in the 1760s, among them Orfeo ed Euridice and Alceste, he broke the stranglehold that Metastasian opera seria had enjoyed for much of the century. More: en.wikipedia.org. 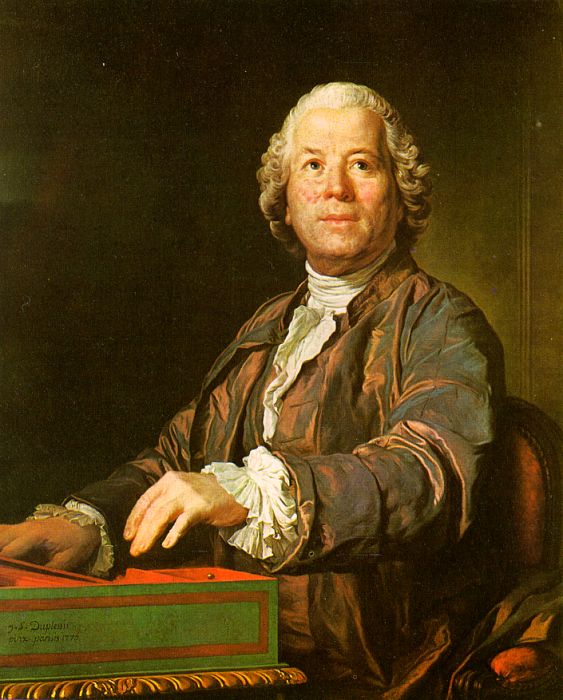