Gabriel Urbain Fauré (12 May 1845 – 4 November 1924) was a French composer, organist, pianist and teacher. He was one of the foremost French composers of his generation, and his musical style influenced many 20th-century composers. Among his best-known works are his Pavane, Requiem, nocturnes for piano and the songs "Après un rêve" and "Clair de lune". Although his best-known and most accessible compositions are generally his earlier ones, Fauré composed many of his most highly regarded works in his later years, in a more harmonically and melodically complex style. More: en.wikipedia.org. 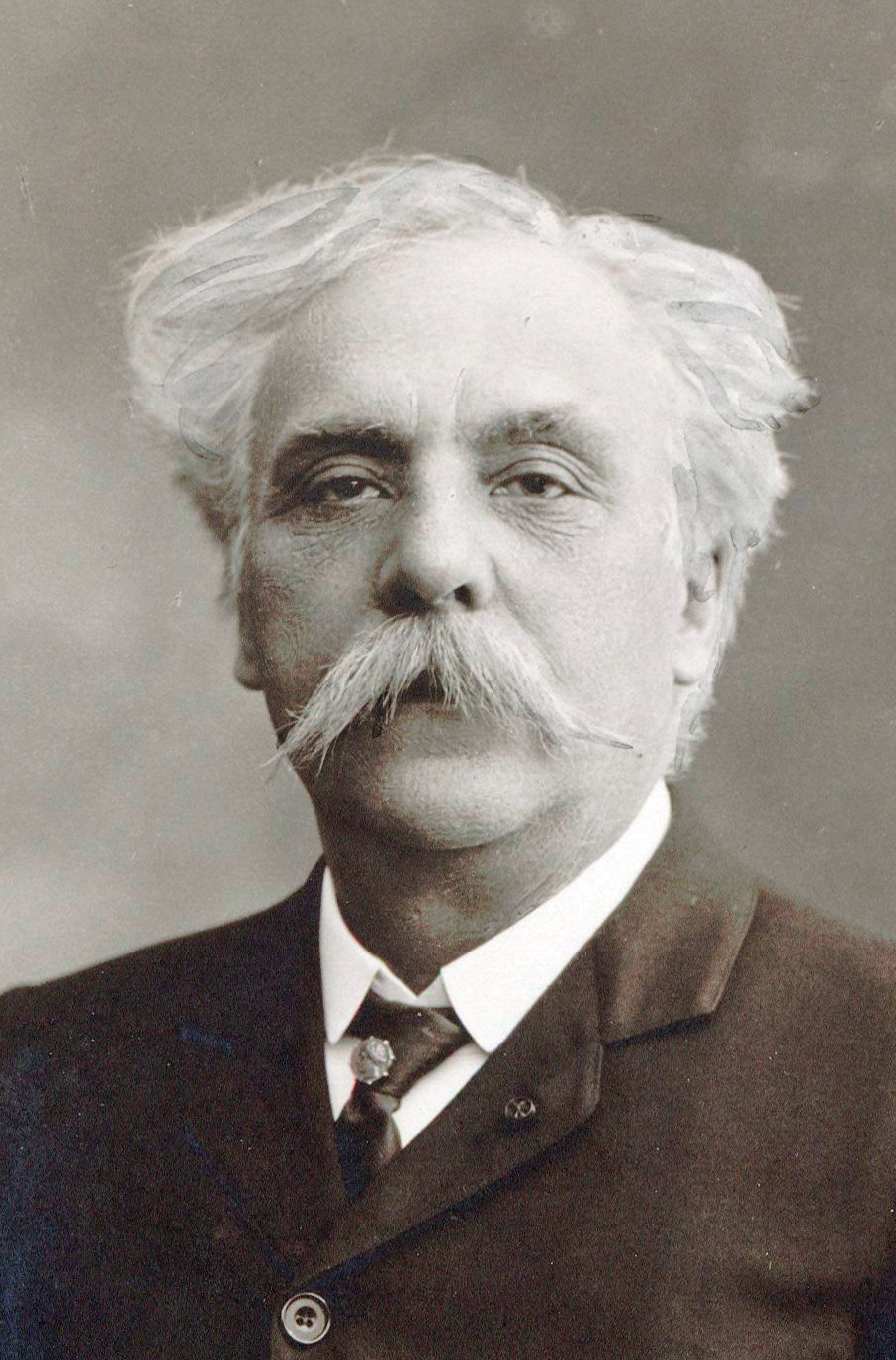