Fox was diagnosed with Parkinson's disease in 1991 and disclosed his condition to the public in 1998. Fox semi-retired from acting in 2000 as the symptoms of his disease worsened. He has since become an advocate for research toward finding a cure; he created the Michael J. Fox Foundation, and on March 5, 2010, Sweden's Karolinska Institutet gave him a honoris causa doctorate for his work in advocating a cure for Parkinson's disease. More: en.wikipedia.org. 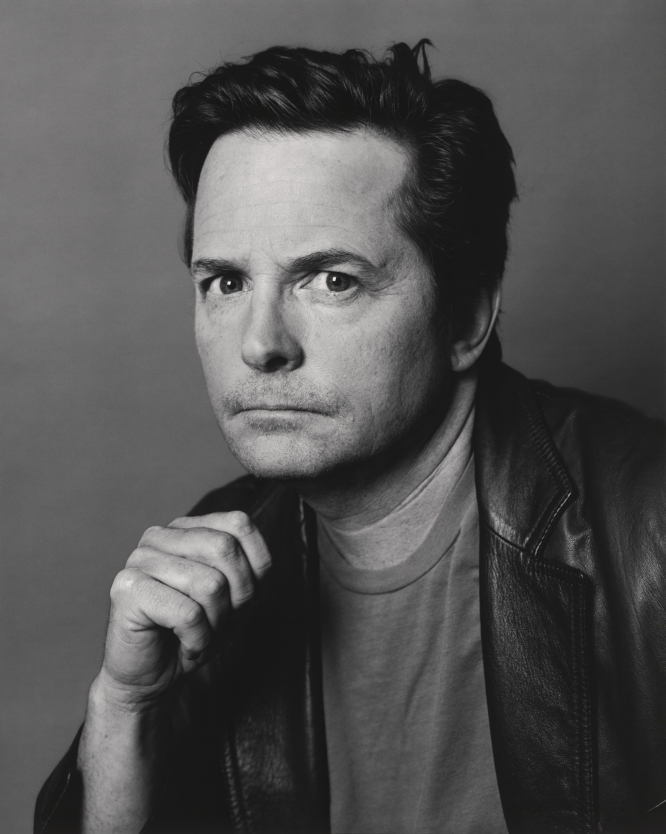