Toronto as a city to study abroad - discussion 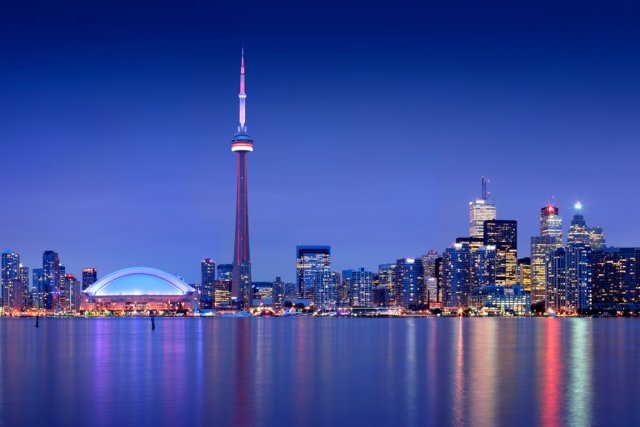