The Black Eyed Peas as an electronic music group - discussion 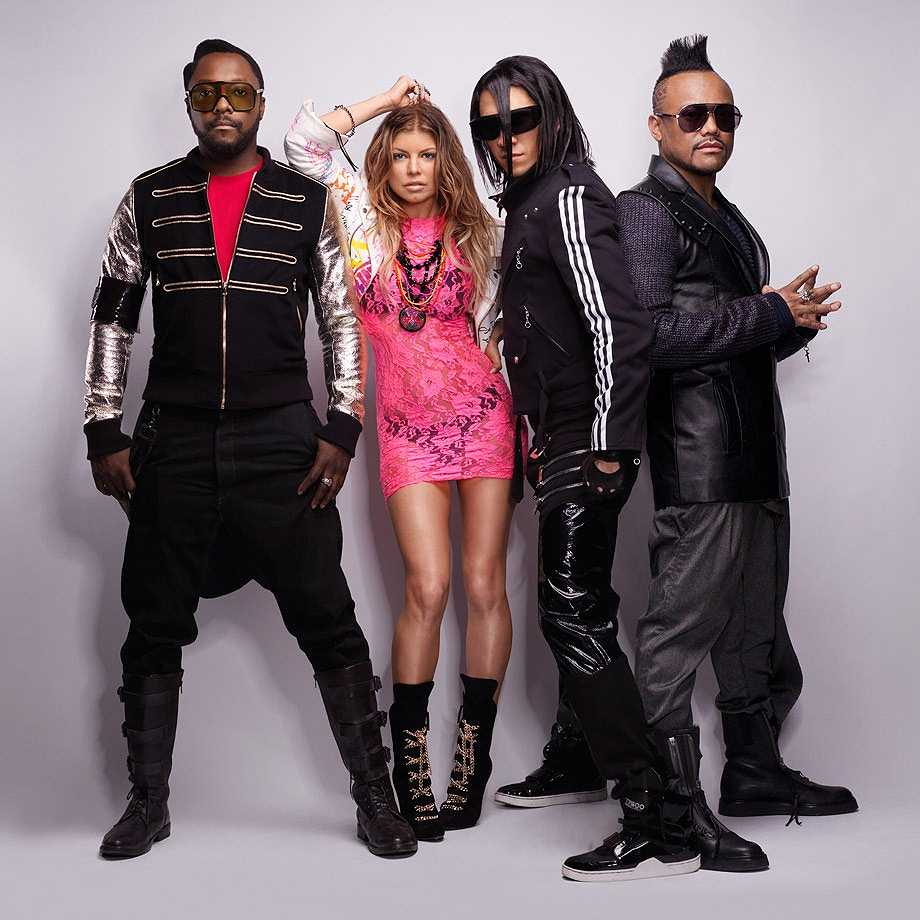