When Marnie Was There as a movie - discussion

It was the final film for Studio Ghibli, before they announced that its division took a short hiatus after The Tale of the Princess Kaguya, and the retirement of Hayao Miyazaki a year before the film was released. This is potentially the last feature film to be released by Studio Ghibli as a result of the hiatus. The film was released on Blu-ray and DVD in Japan on 18 March 2015. The film was nominated for the Academy Award for Best Animated Feature at the 88th Academy Awards. More: en.wikipedia.org. 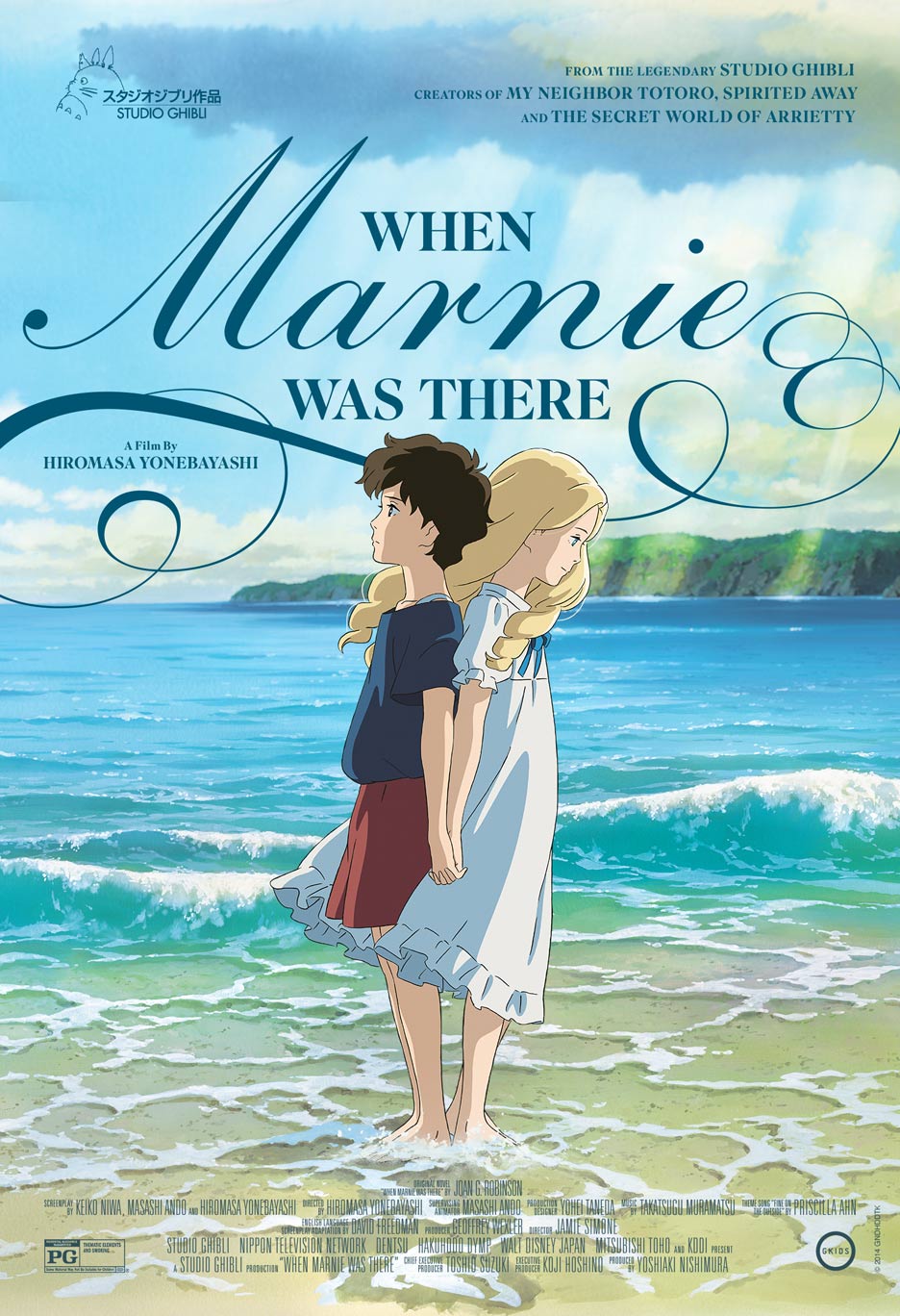 If you found a Death Note notebook, would you use it?
Who was the smartest Death Note character?

Death Note: TV Series
Should there be a sequel to Death Note?